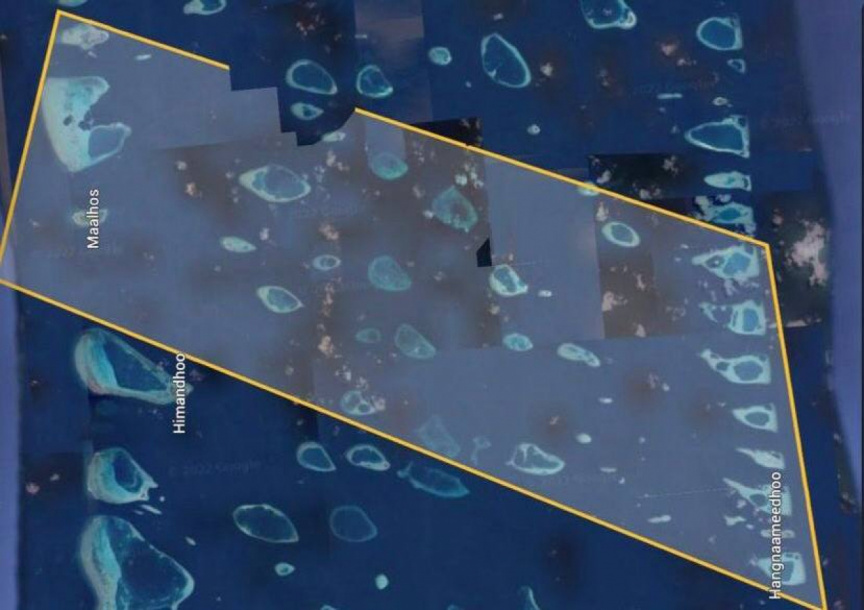 The speedboat in question was traveling near the south of AA. Maalhos.

Maldives Police Service said that a report was made after contact was lost with a speedboat that departed from Male’ City to AA. Ukulhas at approximately 13:00 pm yesterday. They detailed that two Maldivian men were traveling on the speedboat.

The Police said that the speedboat was discovered, and capsized, near AA. Maalhos on Friday. One man aboard had been found off AA. Feridhoo, and he is currently being treated at Feridhoo Health Centre.