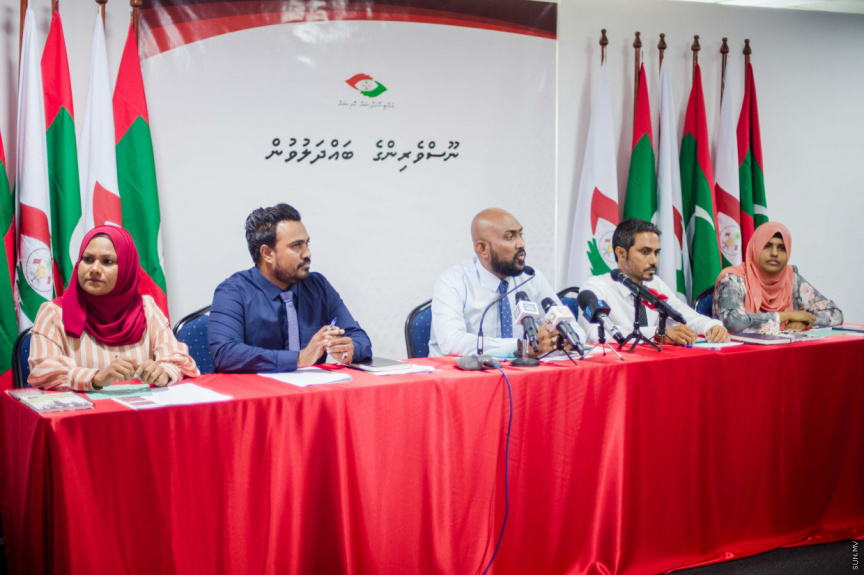 Sharing information with the press on Thursday, ACC said that individuals and private companies are included among the five cases charges are being discussed.

ACC shared no further details regarding the case, however, stated that more information will be disclosed after discussions with PG Office.

The MMPRC scandal saw massive funds received from prospective developers as acquisition costs and other payments of islands to be leased and developed for tourism purposes be rerouted to government officials and others as bribes or payments and for personal gain and wealth. It marks the biggest corruption scandal in the Maldives’ recent history.

The corruption was first probed by ACC and Asset Recovery Commission, jointly with Maldives Police Service.

With newly appointed members, ACC resumed investigations in the MMPRC case in April of this year.

During the initial stages of the investigation – ACC, Asset Recovery Commission and the Police released a list of names, alleged to have been beneficiaries of the scandal.

37 uninhabited islands and 12 lagoons have been linked with the MMPRC graft case – for being awarded at well below their market value. The state stood to receive at least MVR 3.4 billion if the islands and lagoons had been sold at market value.