Police: No evidence of foul play in death of missing man 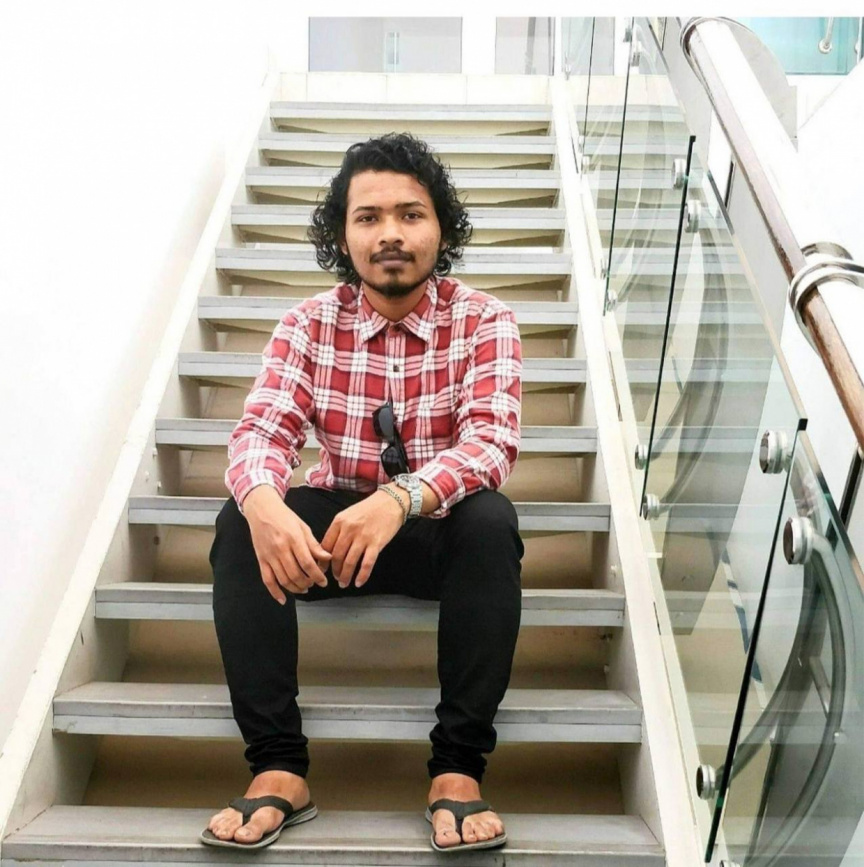 Police state they have yet to find any evidence of foul play in the death of the missing man whose decomposed body was found in Hulhumale’ Sunday, two weeks after he went missing.

Mohamed Azhan, 27, H. Bondikandholhuge, K. Male’, was last seen alive at approximately 06:00 am on September 18. He was reported missing to the police on September 19.

His body was found in the thick vegetation in front of the Water Theme Park on Sunday evening.

In a statement on Monday, police said they had yet to find any evidence to suggest he had been murdered.

Police said they had also recovered his mobile phone, which they said they did not find on his body Sunday.

Azhan had been staying in a guesthouse near the Redbull Park in Hulhumale’ Phase I.

Police, with the aid of CCTV footage, tracked Azhan’s movements from his guesthouse to H13 in the Hiyaa projects, and back to the area where the guesthouse his located at approximately 04:53 am September 18.

According to police, additional CCTV footage they received on September 30 showed Azhan walk down to the beach near the Hulhumale’ Skatepark and then walk back inland and out to the Nirolhu Magu through the Skatepark area on the morning of September 18.

However, analysis of additional CCTV footage from the surrounding areas showed no sign of Azhan, and investigators therefore decided to search the area.

His body was found in a heavily decomposed stage in the thick vegetation in the area to the west of Nirolhu Magu, in front of the Water Theme Park, in a search operation.

Police said they were working on sending his body overseas for an autopsy to determine the cause of death.