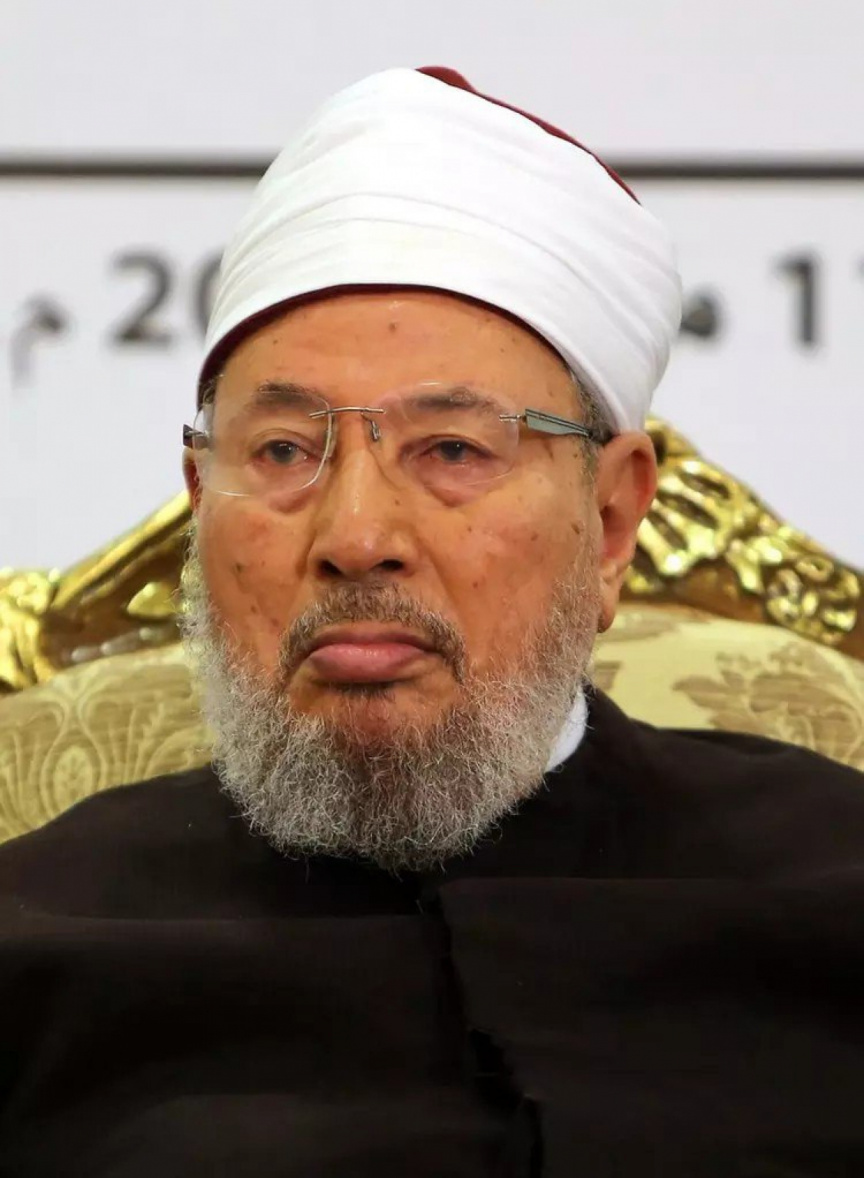 Late Islamic scholar Dr. Yusuf al-Qaradawi. He passed away at the age of 96, on Monday.

Islamic Ministry, on Thursday, announced that an absentee funeral prayer (Salat al-Gha'ib) will be held at all residential islands tomorrow for the late Islamic scholar Dr. Yusuf al-Qaradawi.

The statement by Islamic Ministry read that the funeral prayer will be held after the Friday prayer.

Dr. Yusuf al-Qaradawi, one of the most influential Islamic scholars in the world, passed away on last Monday, at the age of 96.

Born in 1926 at Egypt, Dr. Yusuf al-Qaradawi attained his PhD in 1973, at Al-Azhar University in Cairo, Egypt. He is the founder and the president of the International Union for Muslim Scholars. He also helped found the European Council for Fatwa and Research.

Dr. Yusuf al-Qaradawi’s death was first announced through his official Twitter handle. Although born in Egypt, he had later relocated to Qatar, attaining citizenship.

In early 2008, Foreign Policy magazine named him third amongst the Top 20 Intellectuals Worldwide.

Having served the Muslim Ummah over a long period of time, Dr. Yusuf al-Qaradawi has written and published a number of books. He had also made a number of television appearances, and ran his own website.

May Allah (SWT) bless his soul, and grant him Jannat al-Firdaus.