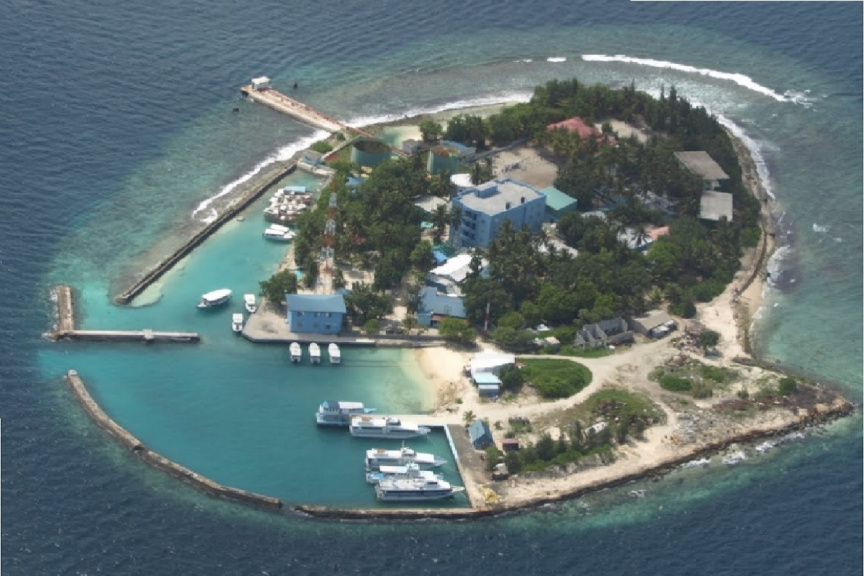 A detainee at Dhoonidhoo Custodial has been fined MVR 7,200 for grabbing a police officer by the neck of his t-shirt.

According to the state, the detainee, held in Cell 21 in C Block, had put his hands through the bars of his cell and grabbed a police officer by the neck of his t-shirt.

He was charged with battery.

The case was heard by the Criminal Court.

The detainee originally pled ‘not guilty’ to the charge, and the state produced three police officers as witnesses, all of whom testified to seeing him grab the officer.

The detainee later confessed to the crime, and apologized to the officer.

He told the court that he had done it out of momentary anger, and later regrated his actions.

Judge Mohamed Misbah found him guilty of battery, and sentenced to one month and six days in prison. He then commuted the prison sentence to a MVR 7,200 fine, which he told the detainee to pay to the state within 15 working days.

13 test positive for COVID-19 in Dhoonidhoo

Dhoonidhoo Custodial to be demolished, rebuilt in 2020