Fire breaks out in bar at Kottefaru, building burnt beyond use 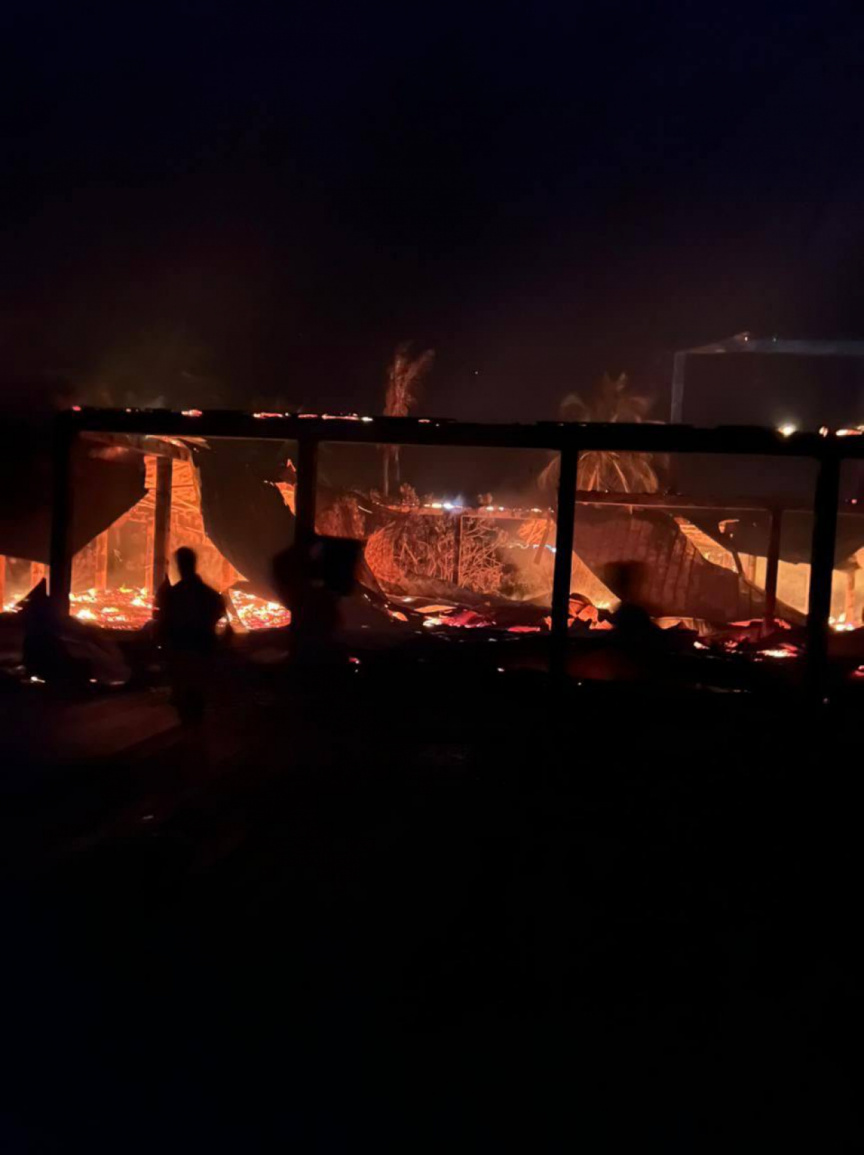 A fire broke out inside a bar in Brennia Kottefaru resort in Raa Atoll early Friday morning, following which the building the bar is located in have been burnt beyond use.

MNDF said that upon receiving a report of a fire, officers from Nothern Area Command and Lh. Naifaru Fire Station attended to the scene.

The report, as per the authority, was made at approximately 1:12am in the early hours of Friday.

“By the time firemen from Naifaru Fire Station reached the resort at approximately 2:46am, the resort’s fire squad had managed to control 90 percent of the fire,” MNDF said.

They detailed that the fire was completely subdued by the collaborative efforts of the resort’s fire squad and firemen of Naifaru Fire Station by approximately 4:05am.

MNDF noted that no one was injured in the incident.