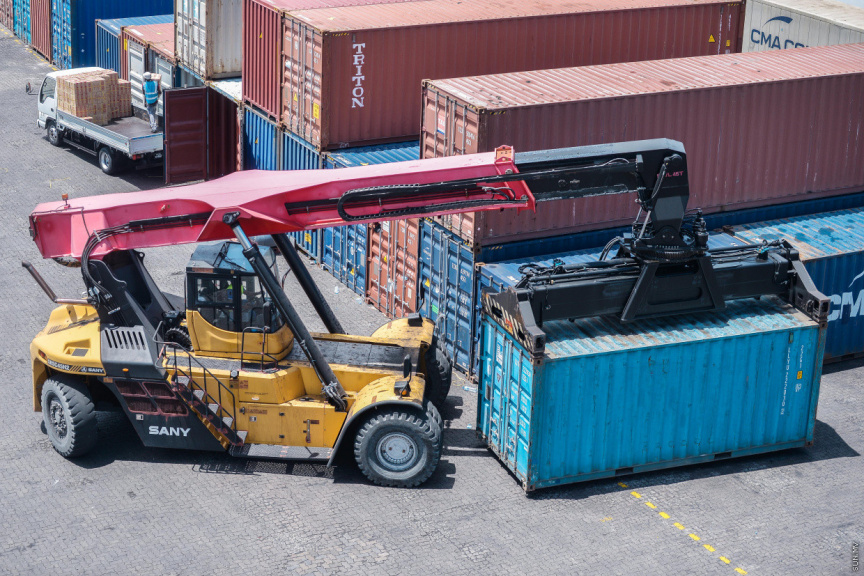 Goods exported by the Maldives this August decreased by 53 percent compared to August of last year.

Imports rise by 14%, exports decline by 15% in October

Customs dispose of a large quantity of alcohol

Bar at Kottefaru burns down in fire