80 percent of Hirilandhoo fish processing site burns down in fire 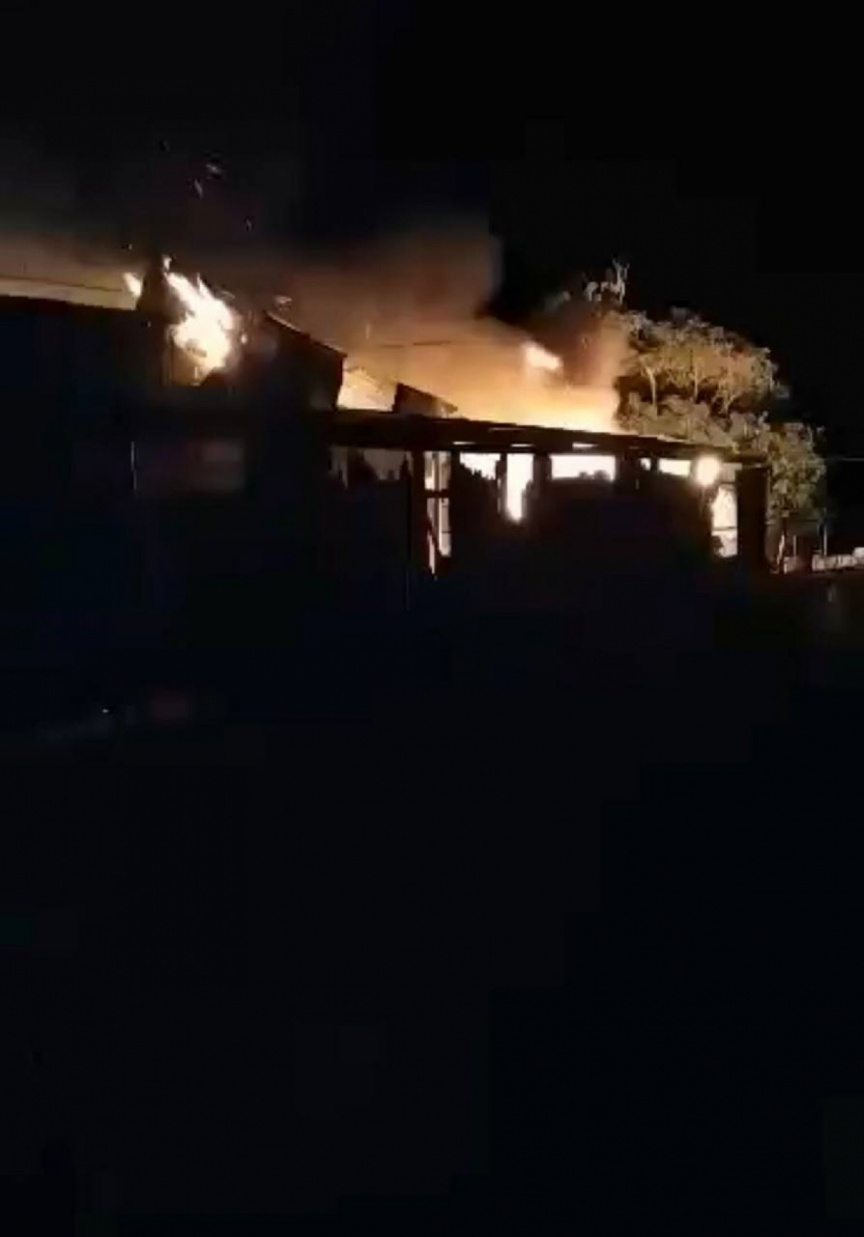 A fire broke out at a fish processing site in Th. Hirilandhoo on Tuesday night, burning it beyond use.

Speaking to Sun regarding the matter, Hirilandhoo Council President Mohamed Jalaal said that a fire at a fish processing site in the industrial area of the island was reported to council at approximately 10:35pm on Thursday night.

Jalaal said that upon receiving the information, efforts commenced to subdue the fire in collaboration with police and Hirilandhoo residents.

“The fire was controlled at approximately 11:30pm,” he added.

Jalaal detailed that although 80 percent of the site burnt down in the fire – no one had been injured in the incident. He also stressed that the cause of the fire is yet to be identified.

“The site is checked every right around 8:00pm after fish processing work is completed. The owner of the site reported going to check on the site around 10:00pm that night as well,” he had said.

Jalaal said that when the owner visited the site at 10:00pm, there was no indication of a fire. He added that the fire broke out whilst the site was vacant.

“I note the cooperation rendered by the residents of the island in controlling the fire,” Jaleel also said.