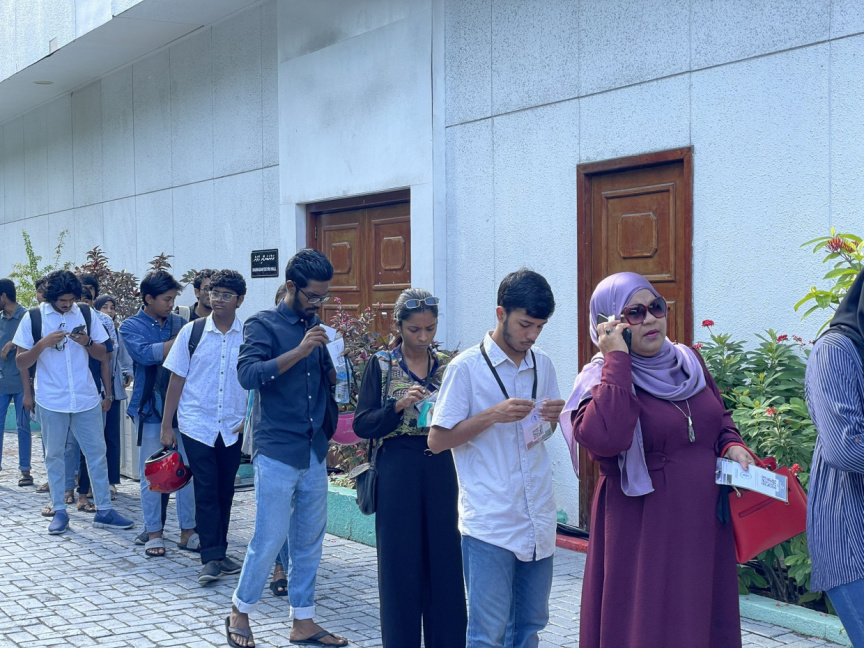 Maldives Bureau of Statistics (MBS), on Tuesday, has stated that despite cooperation from the public for data collection with respect to Census 2022, there are obstructions rendering the inability to enter some houses.

Spokesperson of MBS told Sun that when enumerators visit some houses for data collection, they are unable to enter due to high-security doors. As a result, the spokesperson stressed that enumerators are forced to return without obtaining crucial information being sought.

“Many houses are locked. For safety, they are closed off from downstairs as well. This makes things very difficult, even to communicate,” the spokesperson had said.

Therewith, the spokesperson appealed to the public to ensure easy access to houses for enumerators visiting to collect data.

MBS attributed the extension to not receiving the anticipated number of enumerators required to carry out the data collection in Male’ area.

In a previous statement, MBS highlighted cooperation from the public for Census 2022. 4,300 enumerators are involved in the data collection for census as of Tuesday, who are visiting all homes across all islands.

Maldives held its first national census in 1911, and had census every ten years until it was discontinued in 1931.

Enumerators sought for census; allowance to be given