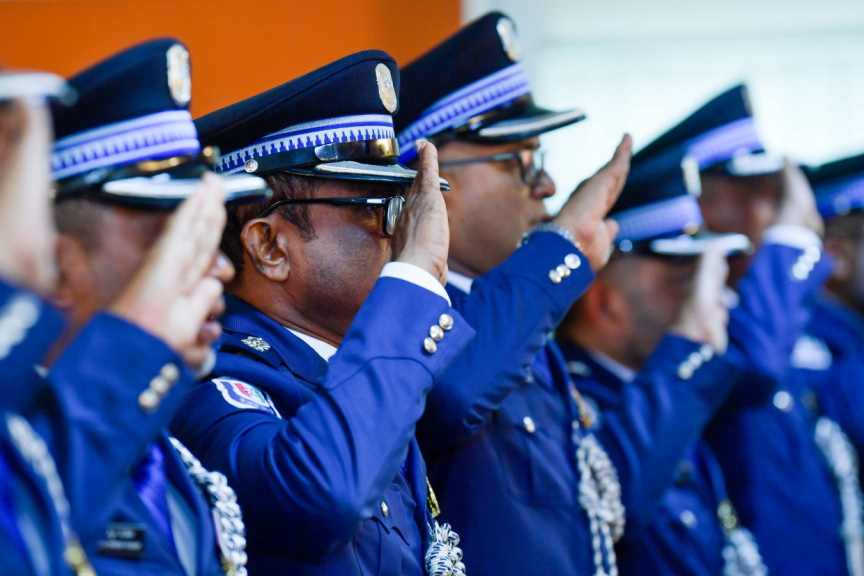 Criminal Court granted release to the man who stormed Maafannu Police Station on Sunday, and threatened to kill one of the constables.

At remand hearing held on Monday, a judge granted the man release citing a violation of due process with respect to his arrest.

Commissioner of Police Mohamed shared the details of the incident via a tweet on Sunday.

Detailing that the man in question as affiliated with a known organized crime group in Maafannu district of Male’ City – CP Hameed said he barged into the Maafannu Police Station after another person affiliated with the same group was arrested on suspicion of robbery.

He also said more of the group’s members had gathered outside the police station after the incident.

The incident comes after three off-duty Drug Enforcement Department (DED) officers were attacked with weapons by at least eight people two weeks back. CP Hameed said the attack was carried out by members of a known crime group in Henveiru district.

Judge under investigation for delay in judgement