Enumerators sought for Census 2022; allowance to be given 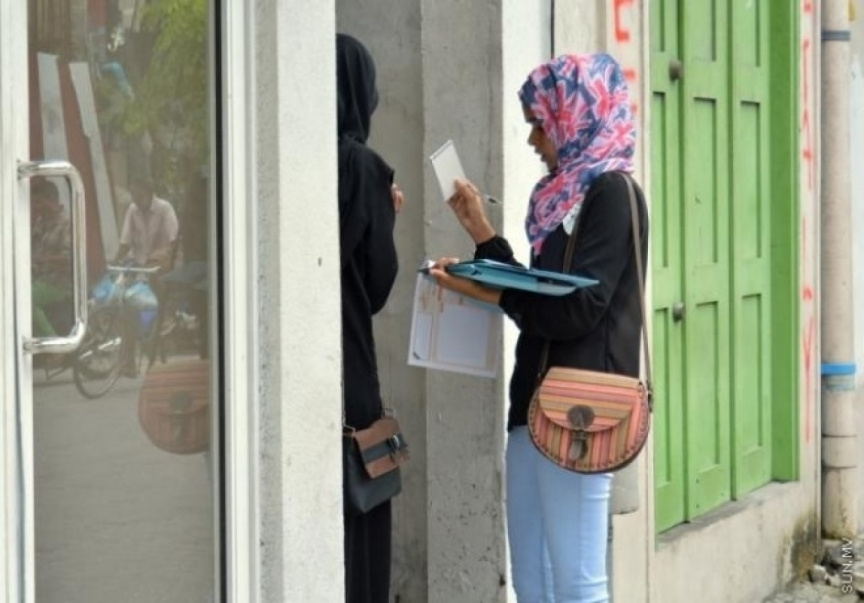 Maldives Bureau of Statistics is seeking a total of 4,400 people to work as enumerators in Census 2022.

Individuals selected for the work will be granted daily allowances as follows;

All the allowances will be issued upon the completion of all works pertaining to the census.

Application to register as an enumerator or a trainer can be filled out on the website of Maldives Bureau of Statistics.

Census 2022 will include a census of persons working in the economic sector – contrary to the censuses taken prior.

The first time a population census was taken in the Maldives was in 1911. Following this consensus was taken every 10 years – up until it came to halt in 1931.

The last time a nationwide population census was taken in the Maldives was in 2014 – which showed that country had a total population of 402, 071 people.