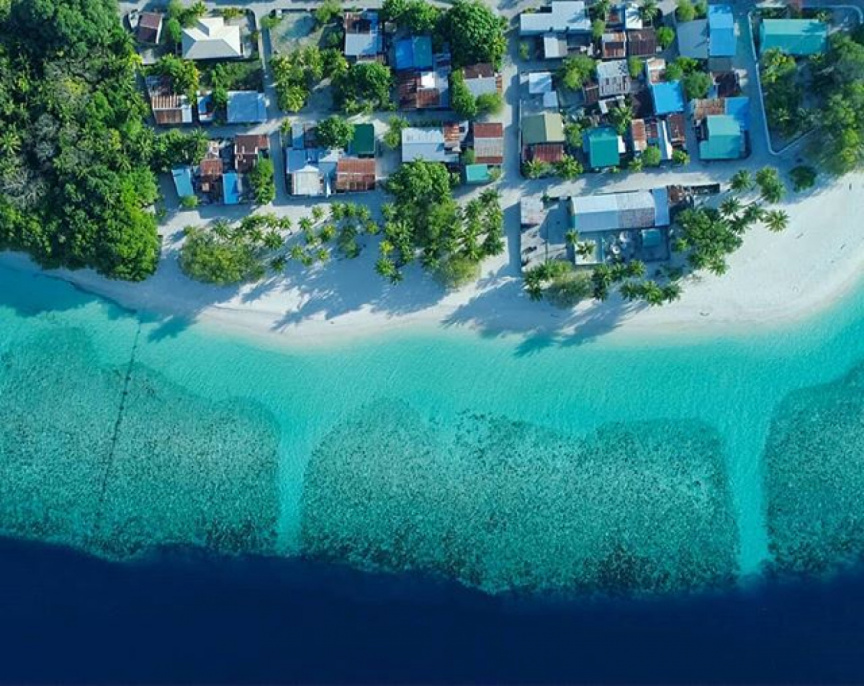 Ooredoo has launched Fibre SuperNet Broadband services at B. Kudarikilu, offering a wide range of fixed broadband packages with speeds of up to 100Mbps.

According to Ooredoo, customers from Kudarikilu who subscribe to Fibre SuperNet connection will get 300GB bonus data for the first three months.

Additionally, customers who subscribe to the service before end of October will also have the chance to win a trip to watch a semifinal match of FIFA World Cup 2022 live in Qatar, under the Ooredoo World Cup Foari campaign.

“Clubbed with massive data allowances, higher speeds and data rollover service, Ooredoo is offering the best broadband plans in the market right now. Moreover, the introduction of SuperNet service in Kudarikilu facilitates more chances for the people in the island to win Ooredoo World Cup lucky draw and watch a semifinal match live in Qatar,” he said.

Ooredoo said it recently recently revamped its services as part of the company’s efforts to provide affordable services. With the revamp, the company’s SuperNet plans now provide up to five times the internet speeds, and up to 100 percent bigger allowances including SuperNet add-ons with much faster throttled speeds.