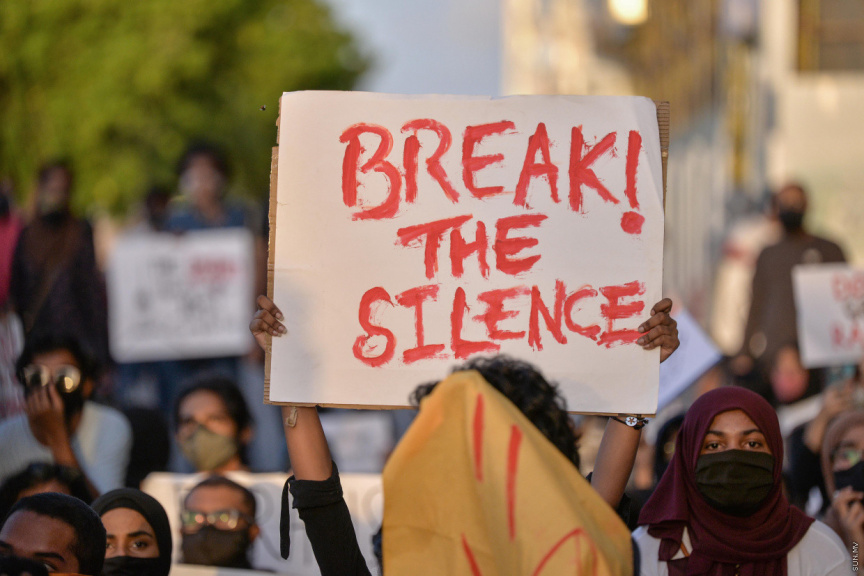 Criminal Court, on Friday, has remanded the man arrested in connection to the sexual abuse of a young girl inside a shop in Male’ City in custody pending the outcome of his trial.

Police said that the sexual abuse of a 10-year-old girl in Male’ City was reported to authorities on Wednesday.

A 24-year-old foreign man was arrested in connection to the crime under a court order on Thursday.

While the number of cases involving sexual abuse of minors continues to increase – a male teacher from Ghaazee School was also arrested last week, for sexually abusing a male student.

Police, on Thursday, said that the 29-year-old teacher who was arrested over the case was remanded in custody for five days by Hulhumale’ Magistrate Court.