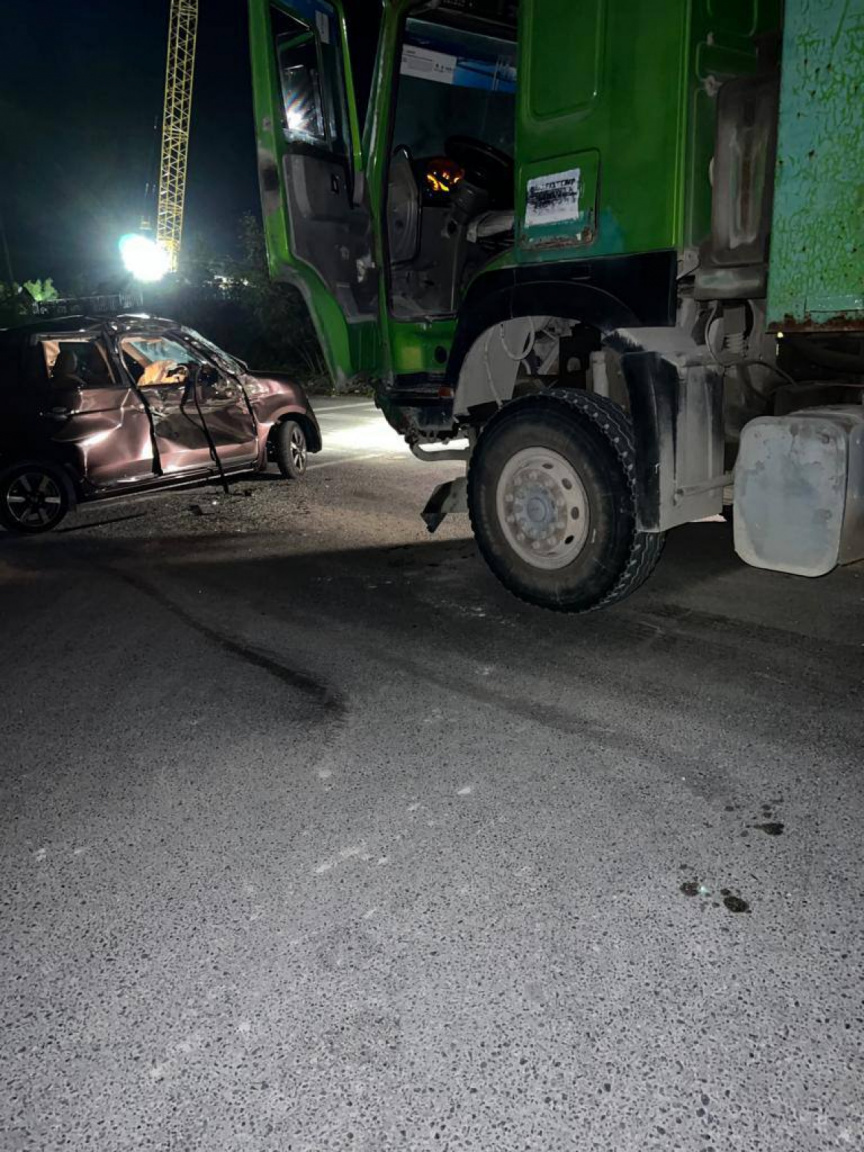 Dangerous crash between a dump truck and a car at Hulhumale' Phase II on August 16, 2022.

Two people have been seriously injured in a traffic collision between a dump truck and a car in the Farukolhu area of Hulhumale’ Phase II.

A family member of the person driving the car told Sun that the accident happened at approximately 6:00pm this evening. The family member detailed that two passengers in the front seats of the car had lost consciousness following the crash. They were immediately transported to Hulhumale’ Hospital and treated.

“Have regained consciousness. The driver of the car had fractured a hand. The person in the passenger seat sustained serious head wounds,” the family member further noted.

“By the looks of it, the person in the passenger seat seems to have sustained a fracture to the head. The person in the back seat had injuries such as glass shrapnel to the hands,” the family member added.

The car involved in the accident has been damaged beyond use.

'MDP will lose 42% without parliamentary system'