Motorbike falls to sea at Rasgetheemu after driver lose control 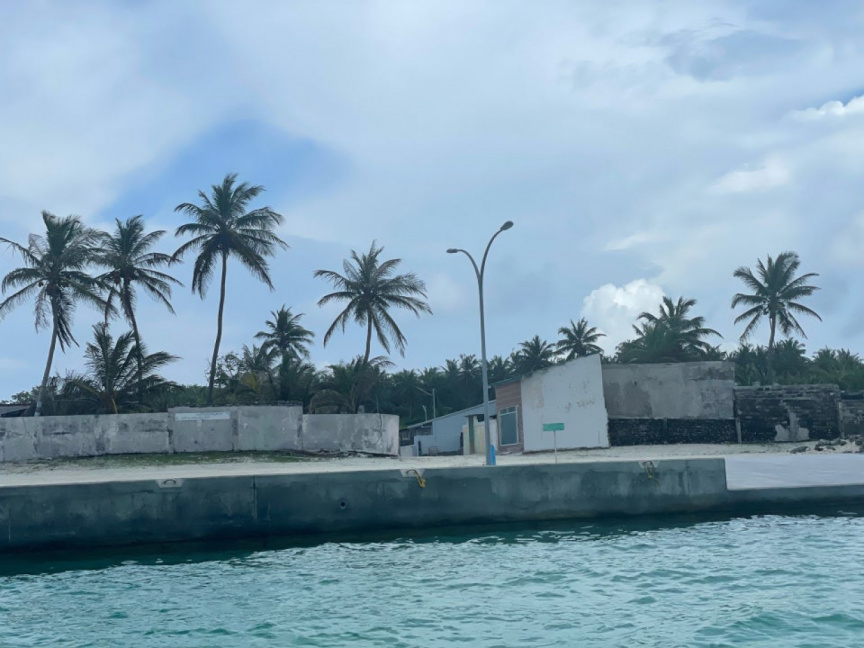 A motorbike fell into the sea at R. Rasgetheemu after the driver lost control of the vehicle.

The accident took place at approximately 11:30pm on Wednesday night.

The resident detailed that the two women on the motorbike that fell into the sea along with the vehicle were rescued by four men who were at the t-jetty to fish during the time of the accident.

“Luckily, they were not injured. But they drove at quite a high speed. That is why they lost control and fell directly into the sea. That area is very scary,” the resident had said.