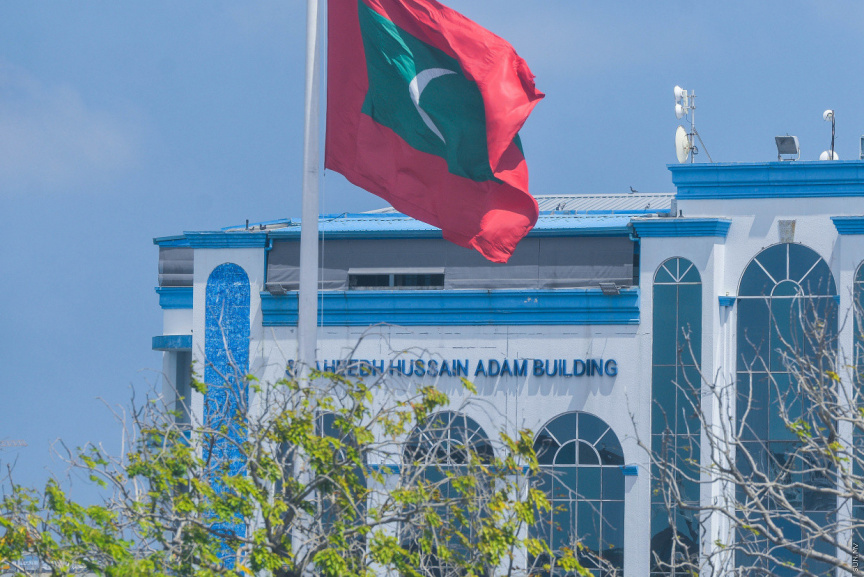 Two have been arrested for checking into guesthouses through fake bookings made under the names of different companies.

Both individuals were arrested on suspicions of committing fraud and forgery. Criminal Court has remanded both individuals in police custody for five days.

Criminal Court’s order to detain the two individuals reasoned that sufficient evidence had been submitted to corroborate the accusations against them. It further detailed that the detention of both individuals have been ordered therewith for the protection and security of the public in light of Article 49 of the Maldivian constitution and Article 59 of the Penal Code.

Holmes gets more than 11 years for Theranos scam