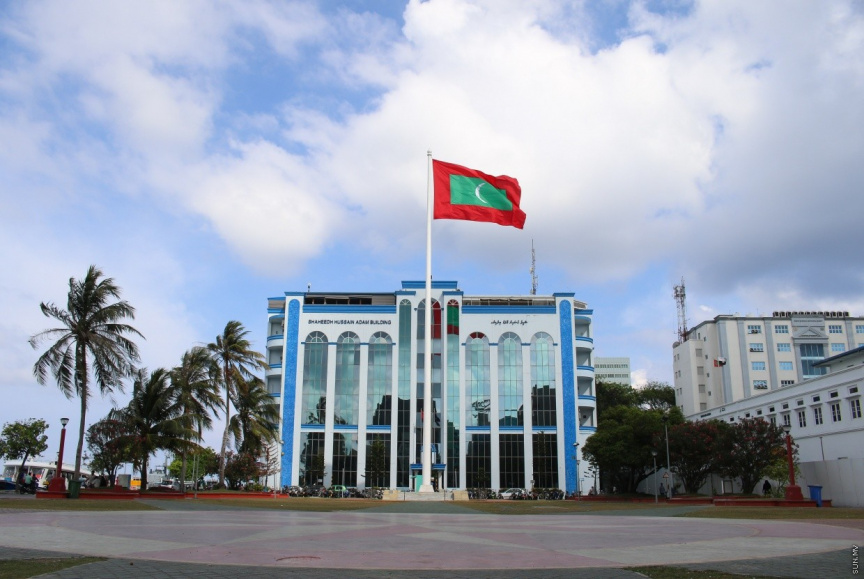 Maldives Police Service is probing the rape of a woman in Male’ City on last Friday.

In this regard, she said that she had gone to a place to meet her boyfriend and some additional people on last Friday night. She said she was raped by the people that were there, after her boyfriend had briefly left the place to drop off a friend.

“I was raped while I was alone. It had all ended by the time my boyfriend returned. The shock made it difficult to talk at the time, therewith, I did not say anything,” the victim had said.

The victim said that she had confided in her boyfriend regarding the rape after he had returned.

She also underscored that the police had questioned her on the length of her dress when she filed the complaint.