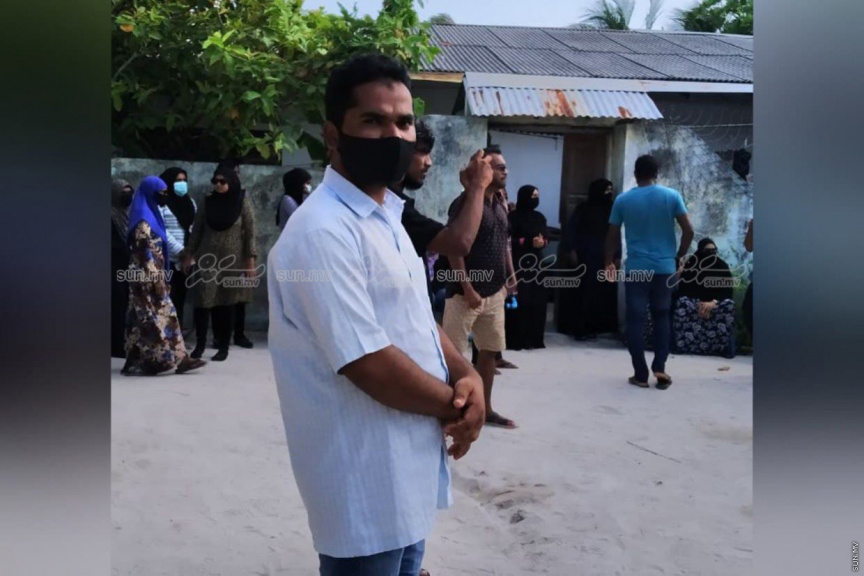 Salim was charged with murder with intent and abuse of a corpse in connection to the case in December of last year.

During the trial, he pled guilty to the charges against him.

At a hearing held on February 17, the slain businessman’s family had demanded the death penalty for Salim as per Islamic Shari’ah.

Salim had requested a plea deal in connection to case – with a lighter sentence. However, the prosecution stated that Mahmood’s family wishes for the death penalty as a punishment. Therefore, they said they concluded not to come to a plea agreement.

High Court has yet to decide whether they will review the case as requested by the prosecution.

Salim worked as a live-in caregiver for an elderly man by the name of Aadhanbe at Nedhunge – a house close to where Mahmood’s body was found.

He became the focus of the murder investigation after a woman reported hearing screams coming from Nedhunge at approximately 09:30 pm on October 13 – the night Mahmood went missing. She looked over the wall, and saw what looked like someone being dragged by their feet.

Salim stabbed Mahmood multiple times. Medical examiners documented 30 different wounds on his body. After killing him, Salim stuffed his head and legs into sacks. He threw the body over the wall and onto the street, and then carried the body and dropped it head-first into the water well located in the abandoned house at the back of his house.

Police also discovered CCTV footage from the night of the murder – which shows Salim carrying a person on his shoulders between 1:30am and 3:00pm.

India to provide an additional USD 100m line of credit