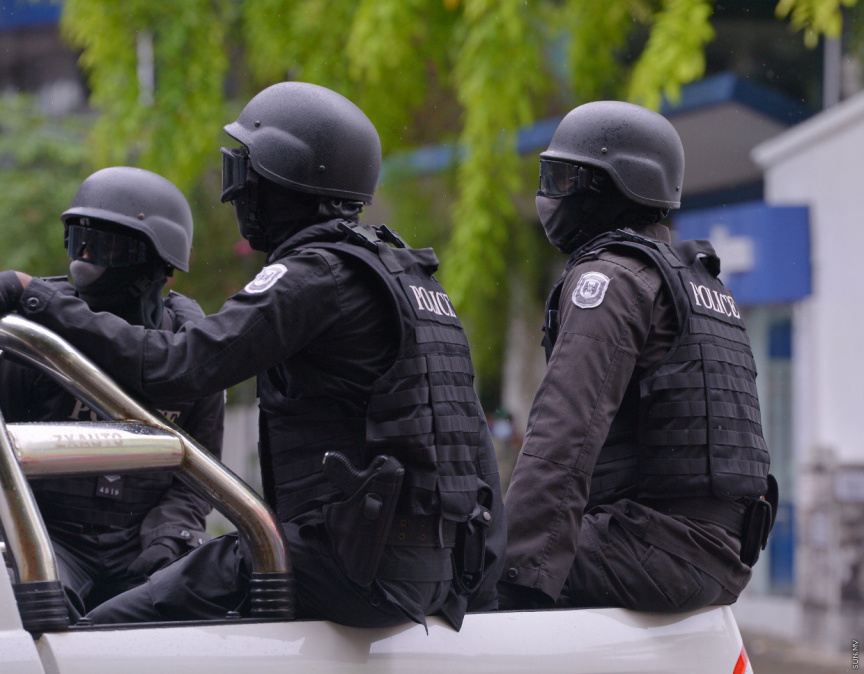 An individual arrested has been released after Maldives Police Services was unable to confirm whether the substance found in the suspect’s residence was drugs.

When taken on Saturday, July 30, to increase the detention period, the Criminal Court released the 29-year-old youth from Lh. Kurandhoo.

Police requested to increase the individual detention period stating that rubber packets with a substance suspected to be drugs were found in a cupboard at his residence.

The individual maintained that it was no drugs in the packets from the very beginning, and his lawyer claimed that the packets contained baking powder.

The lawyer also said that Police will be able to prove that it was not drugs.

However, Police responded stating that they will only be certain once tests are conducted on the substance.

Presiding Judge Saffath Habeeb questioned why the substance was not immediately tested despite having the capabilities and facilities to do so.

Hence, he noted that while there was an easy route to determine the truth, an individual's independence cannot be taken away based on uncertainty.