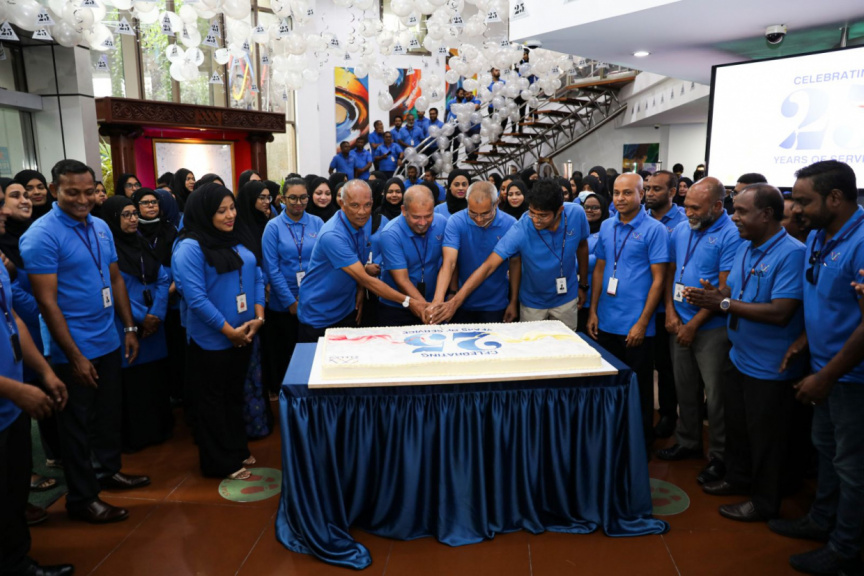 While he did not reveal many details regarding this, he said that they were working to get permission from the company board members for the project.

Speaking with Sun about this project, the Communication Director at the Finance Ministry Lamaan Waheed  revealed that it was not part of the government's policy to undertake housing projects for any of the state-owned companies.

Hence, STELCO will not be allowed to carry on the project, he added.

“At the policy level, it has been decided that social housing projects will be carried out through Fahi Dhiriulhen Corporation."

In the same event, MD Shareef said that staff housing units developed in Hulhumale’ Phase II will be handed over on August 6.

Ten Hag: Not right to single out Ronaldo for criticism

Luis Suárez looks to return to soccer roots in Uruguay