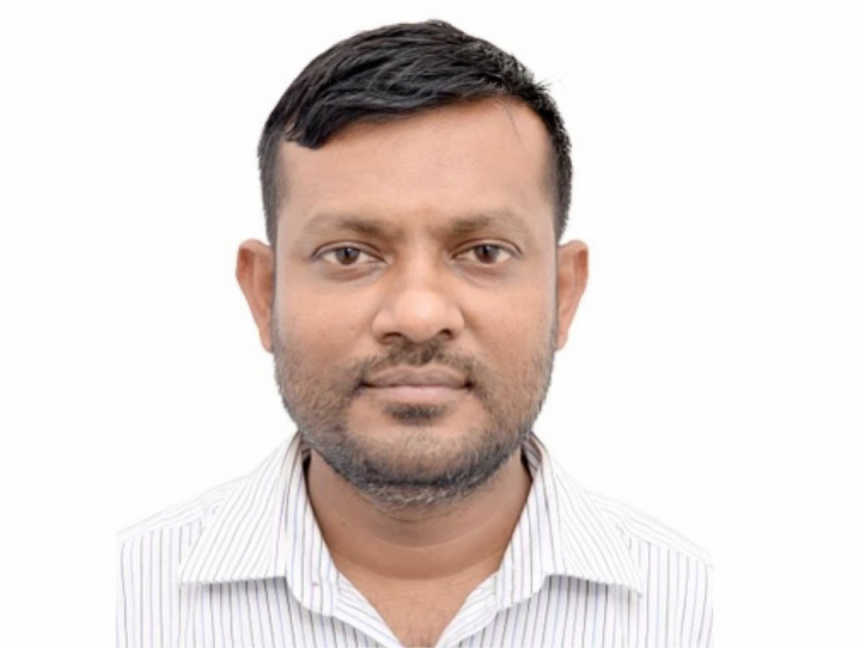 Ahmed Nazim Abdul Sattar, a prominent lawyer and younger brother of Parliament speaker, former president Mohamed Nasheed, who was arrested on suspicion of engaging in homosexual acts, has been remanded in custody of the police for seven days.

Nazim, 46, was arrested from a resort in AA. Atoll on Thursday.

He was presented before the AA. Rasdhoo Magistrate Court for his remand hearing on Friday. The court ordered for him to be remanded in custody of the police for seven days.

Nazim’s arrest comes after a video allegedly showing him having sex with another man leaked last June. The man was later identified as MD Alamgiri, a Bangladeshi sex worker. Alamgiri was arrested by police on July 12. The video was one of many leaked online by a blackmail ring.

Both Colonel and Rafeeu were also on videos allegedly showing them having sex with Alamgiri.

In a tweet shortly after Nazim’s arrest, Nasheed said his brother’s arrest was selective and politically motivated to appease hardline extremists in the coalition government.

He also said the arrest was made in violation of criminal procedures.

However, police have denied the investigation into the case was influenced in any way.

According to the police, the arrests were made after forensic analysis of the many videos and images that leaked online in June.