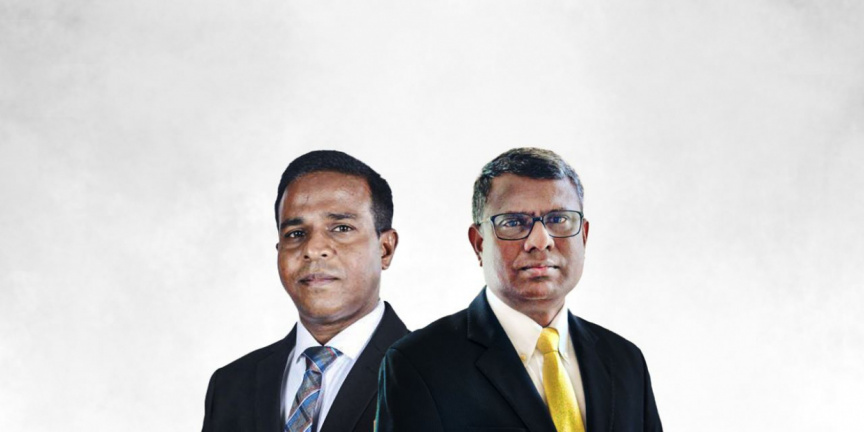 The only two individuals who contested for the posts were Iburey and Ahmed Abdulla. Therewith, both individuals have been elected without going for a vote.

The term of deputy chairpersons currently in office is set to expire on October 25. Applications for the posts opened on last Monday, with the deadline set for today.

Following his re-election as MDP’s Financial Deputy Chairperson – MP Ahmed Abdulla said that his aim is to further strengthen the party, and ensure its success in the presidential election scheduled for next year.