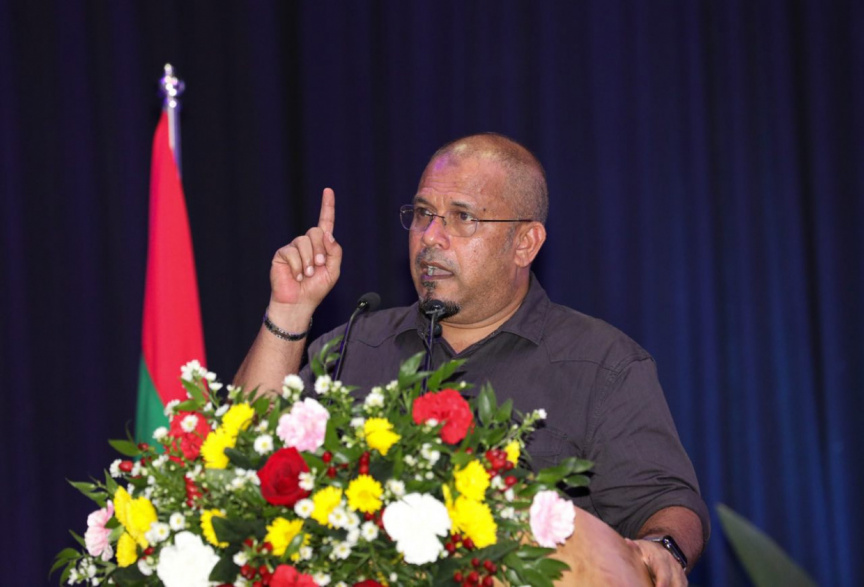 Although much details regarding the project were not disclosed – Shareef said that STELCO will always be considerate of their staff. In line with this, Shareef stressed on the importance of creating relaxing environment for the staff.

“Tonight, is a very happy occasion. I will conclude my remarks with another happy news. That is, we will be commencing a new housing project very soon,” he had said.

Shareef said that once the bridge being developed by the government linking Male’ City and Vilimale’ is complete – there will not be much obstructions to transportation. Underscoring that Vilimale’ was a relaxing environment to live in – he noted that efforts were presently underway to get STELCO board’s approval for the project.

During last night’s event, Shareef also stated that staff housing units developed in Hulhumale’ Phase II will be handed over on August 6.

STELCO flats to be handed over to staff in August