One hospitalized following altercation in Thinadhoo 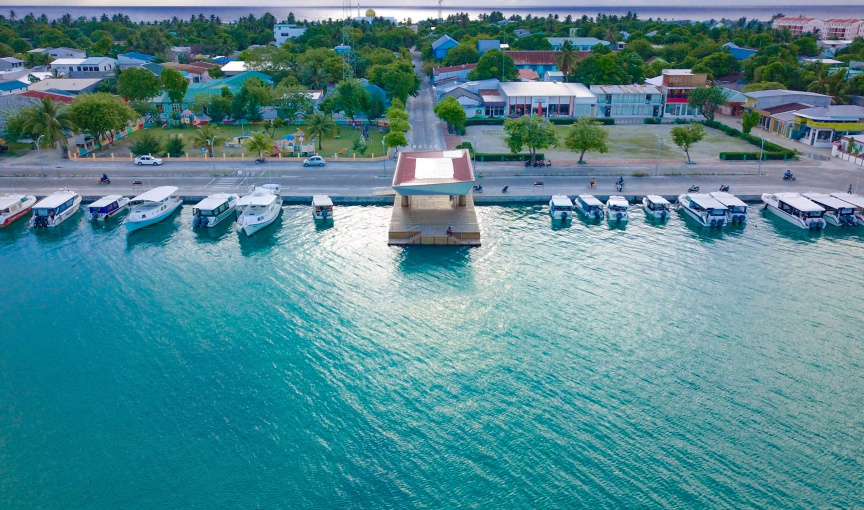 A physical altercation took place between two migrant workers in GDh. Thinadhoo on Sunday, leaving one of then injured.

A police spokesperson said the incident was reported to police on Sunday night.

The worker injured in the incident is being treated at the Dr. Abdul Samad Memorial Hospital.

Thinadhoo Council’s president Saud Ali told Sun that the council had received reports of a physical altercation in the island, but had yet to receive any details.

However, the police have yet to make an arrest.

Teen in ICU after accident in Thinadhoo