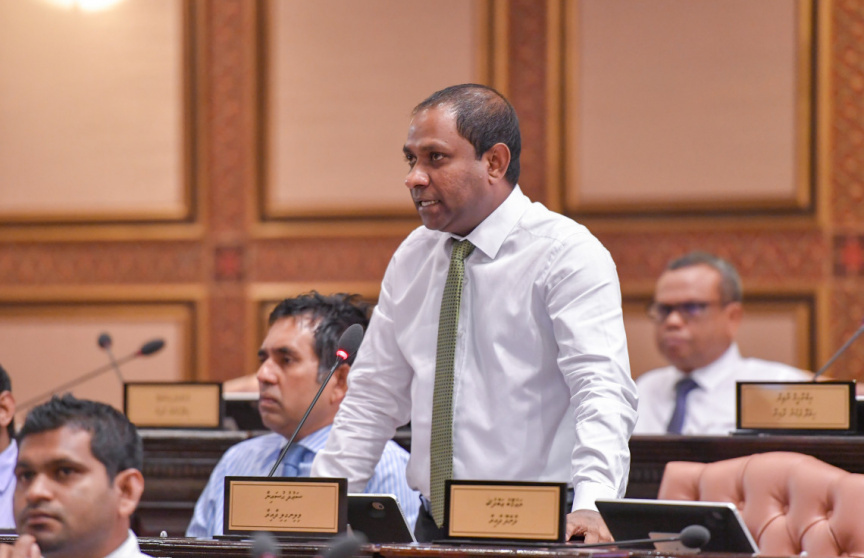 Sun has come to know that a membership form for MP Saud was submitted to the Elections Commission by MDP, as part of the newly signed 3,000 members to the party.

MP Saud began his political career with (Dhivehi Rayyithunge Party) DRP and was even elected as Ga. Villingili Council member under the party’s ticket during former President Mohamed Nasheed’s term.

However, he was first elected to represent the Villinigil constituency in the Parliament under the Progressive Party of Maldives’ (PPM) ticket.

During this term, he was again elected by the same constituency, but as an independent candidate.

Despite this, MP Saud has been working with Jumhoory Party in the Parliament.

Notably, he is among the 12 Parliamentarians that were dismissed during former President Abdulla Yameen Abdul Gayoom’s tenure, for working with the opposition at the time.