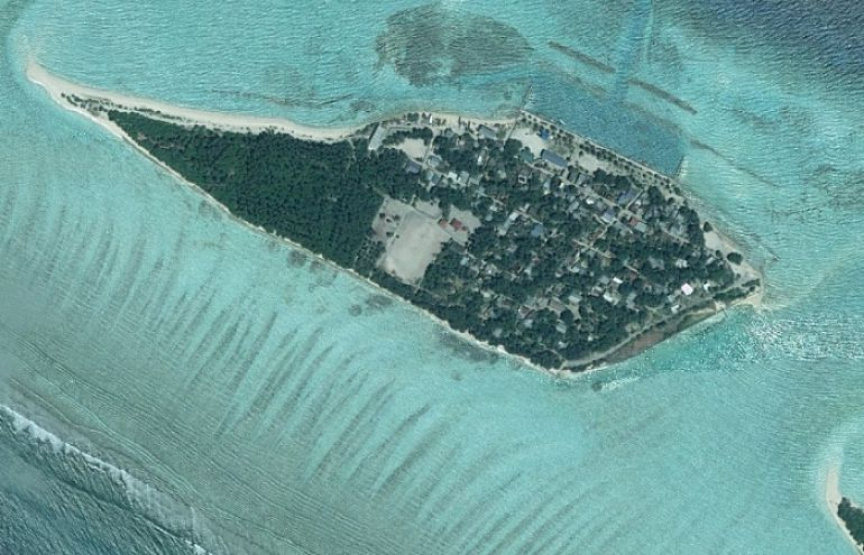 A youth who went swimming at ADh. Fenfushi has passed away.

Fenfushi Council President Ahmed Abdul Shukoor said that the youth had passed away whilst being treated at ADh. Atoll Hospital.

Police detailed that two male individuals – a 19-year-old and a 23-year-old – who went swimming in Fenfushi were reported missing at approximately 18:00pm this evening.

They said that the victims were transported to ADh. Mahibadhoo Hospital for further treatment. However, they were later informed of the death of the 23-year-old.