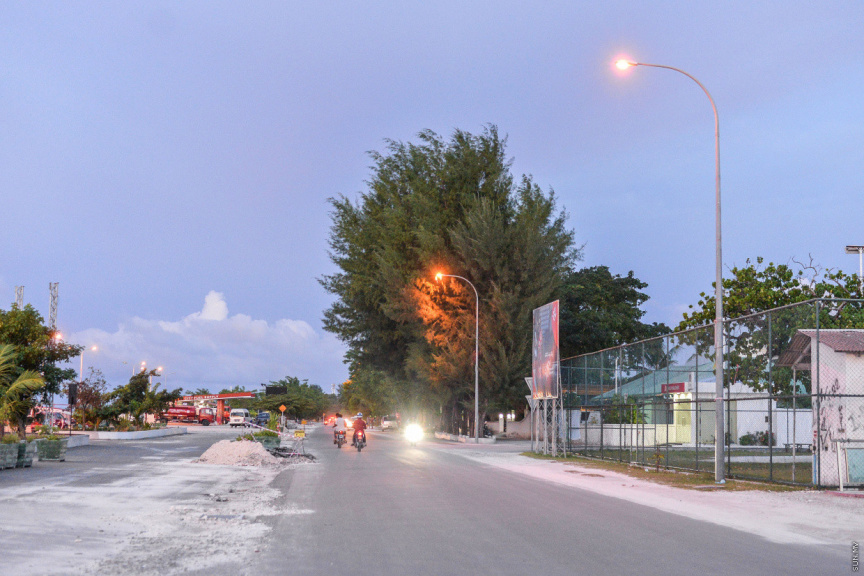 Police, on Friday, has arrested an individual on suspicions of attempting to obstruct the investigation of the stabbing and murder of a young man in Feydhoo district of Addu City in early June.

Mohamed Zayan Moosa, 21, Solid, S. Feydhoo, was stabbed multiple times in a gang fight that broke out in Feydhoo district at approximately 03:00 am on June 1.

He died a couple of hours after he was taken to the Addu Equatorial Hospital.

Police identified the suspect arrested today on suspicions of attempting to obstruct the investigation as a 37-year-old Maldivian man.

They detailed that the man is suspected of negatively influencing one of the minors arrested in the case, obstruction of the police investigation and obstruction of justice.

Underscoring that additional persons were attempting to obstruct the investigation – Police said that efforts were underway to take necessary action against them.

Police said that they have discussed the evidences acquired so far in the investigation with the Prosecutor General’s Office.

Commissioner of Police Mohamed Hameed said last year that there were 12 active gangs in Addu – the second most populous city in Maldives.