Council: Fenfushi residents against the development of a resort in Fenfushi lagoon 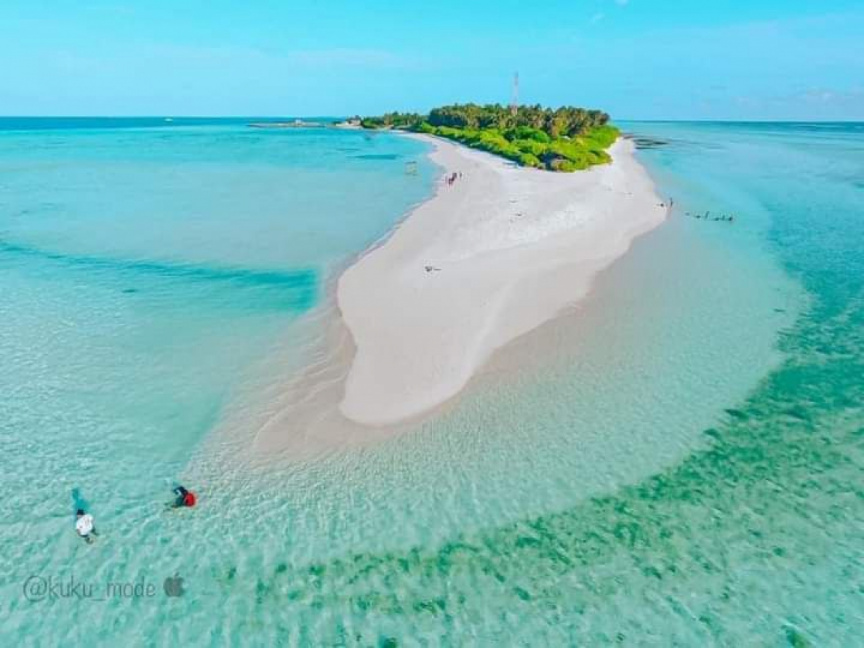 ADh. Fenfushi Council President Ahmed Abdul Shukoor has stated that the island’s residents are against the idea of the reclamation and development of a resort in Fenfushi lagoon.

Speaking to Sun today, Shukoor noted that while the Fenfushi lagoon may be big in size – it has its existence has been proven beneficial to the residents of the island.

“Our concerns are as the island residents carry out fishing activities in the lagoon – including fishing for sea cucumber. From these economical activities carried out by the residents at this lagoon – they make up to MVR 300,000 per month,” he had said.

Moreover, Shukoor also noted that many tourists visit the lagoon for dolphin excursions due to its clear waters.

He also stressed the lagoon is an environmentally protected area as declared by authorities.

“Environment Ministry would not let us install sewage system through the lagoon because of it. So, would it not have a big impact on the environment if the area gets reclaimed?” he added.

Maamigili MP, Chairman of Villa Group Qasim Ibrahim has requested that Villa Shipping and Trading Company be given ADh. Fenfushi lagoon for resort development in place of Th. Elaa. Elaa was leased to Villa Shipping and Trading Company by the government – until it was repossessed during the administration of former President Yaameen Abdul Gayyoom subsequent to the State nullifying the contract made between the two parties.

This was supposedly in response to a request by the Ministry to provide a list of islands at which the company would prefer to develop a resort at in place of Elaa.

Prior to this, Qasim had suggested the islands Th. Kanimidhoo and Th. Kalhufahalafushi to the Ministry – but both the islands were deemed unavailable.

In the letter sent by Qasim, he noted that the company be leased Fenfushi lagoon for a period of 99 years – as developing a resort at a lagoon after reclamation can be time-consuming and expensive.

While Qasim had requested that Fenfushi lagoon be leased for resort development – one of Villa Group’s bigges resorts – Sun Island – is located next to Fenfushi. A large number of Fenfushi residents work at this resort. In addition to this, a resort is also being developed by another company at Bodufinolhu – the other island next to Fenfushi.

'Ex-VP dismissal needs to be lodged with Civil Court'