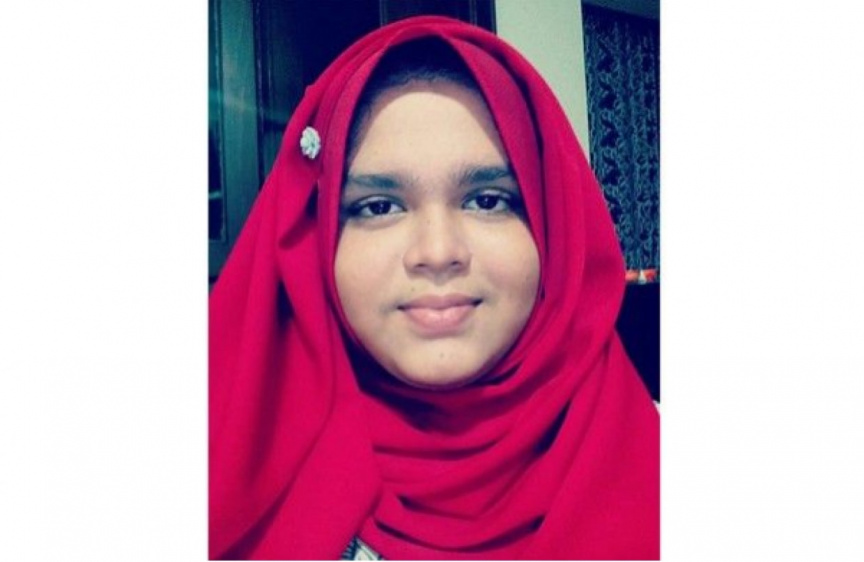 Police have launched a search operation to find a young woman reported missing from Hulhumale’.

Police said their efforts to find her have been unsuccessful so far, and released her picture, asking for public’s assistance in locating her on Wednesday afternoon.

Police have asked for anyone with information regarding her whereabouts to call the police hotline at 3322111 or Hulhumale’ Police at 9880062.

Canoe believed to have been used by missing man found