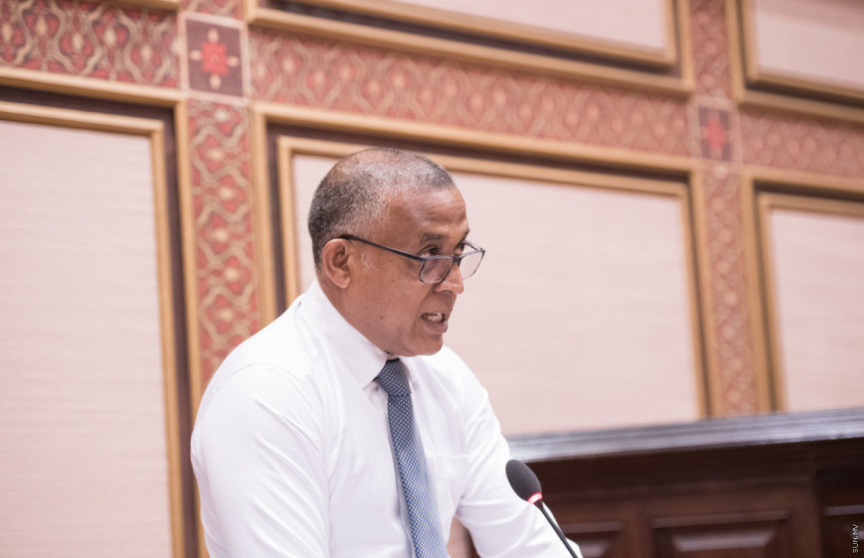 Minister of National Planning, Housing and Infrastructure Ahmed Aslam on Wednesday stated that the 100 housing units being developed in Th. Thimarafushi will be completed by August.

While responding to an inquiry by the Parliament representative of Thimarafushi Abdulla Riyaz, the minister said that the project was awarded on February 3, 2020, to be completed in 364 days.

However, an extension was granted until August due to the setbacks experienced with the Covid-19 global pandemic.

The minister assured that the project will be completed on the given date, and revealed that 73 percent of the work has been finished as of now.

Moreover, he noted that water, sewerage, and electrical works would all be done by the time the project is completed.

Under this project, the housing units are designed with three rooms, three bathrooms, a living area, a laundry area, and a front yard.