Male’ and Vilimale’ to be linked via bridge in July 2023 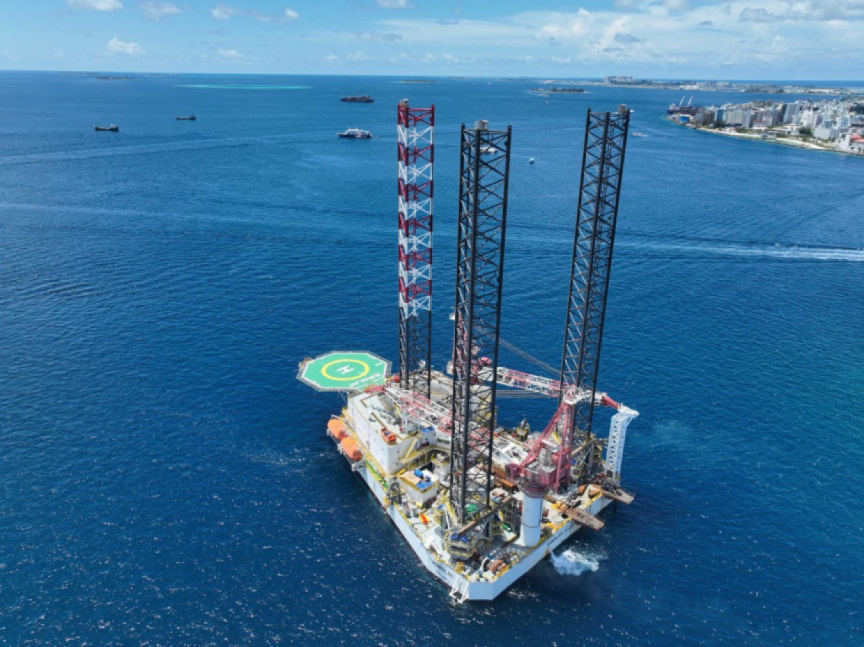 India’s Afcons Infrastructure states the navigational bridge between Male’ City and Vilimale’ being built under the Greater Male’ Connectivity Project will be complete and open for traffic in July 2023.

Speaking to the team of Maldivian journalists in India at the invitation of the Indian External Affairs Ministry on Tuesday, an official from Afcons said the Greater Male’ Connectivity Project will be complete in 2024.

The official said that work on the geotechnical surveys was complete, and that other works on the project were going ahead as scheduled.

He said that there were currently 585 people working on the project, and that the number would rise to 900 over the next four months.

The official said that Afcons Infrastructure had a 100 percent record of completing projects on time, and provided assurance the Greater Male’ Connectivity Project will be complete in 2024.

The Greater Male’ Connectivity Project – the biggest infrastructure development project in Maldives - was awarded to Afcons Infrastructure on August 26, 2021.

Once done, a 6.74-kilometer-long bridge and causeway link will connect capital city Male City with adjoining islands of Villimale’, Gulhifalhu and Thilafushi.

The land interchanges on Male’ and Vilimale’ will be signalized junctions, and there will be roundabouts at Gulhifalhu and Thilafushi.

Bus terminals are planned on each island near the junctions with the mainline.

To use renewable energy as a sustainable measure in infrastructure, the project will use solar power for lighting purposes. Solar panels will be installed on the top of the lamp posts and along discrete lengths of the bridge parapets.