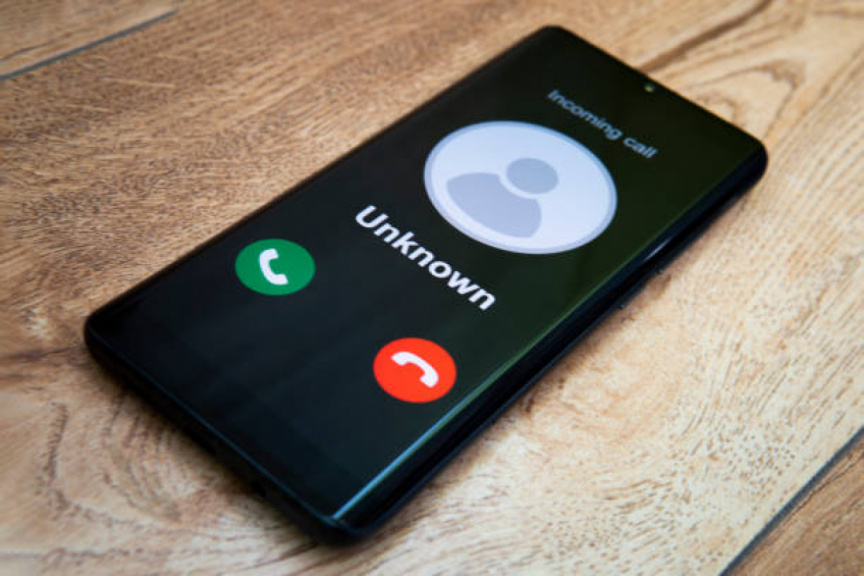 Police issued an advisory on Wednesday, warning of calls being made by scammers pretending to be from the Housing Development Corporation (HDC), stealing large amounts of money.

According to police, the scammers are calling members of the general public pretending to be from the HDC to inform them they had been selected for a housing scheme.

The scammers tell the victims they had received a certain number of points, and were just a few points short of confirming a flat. They ask for their email to submit documents to review the points.

Police said a number of such cases had been reported to the authorities.

Police appealed to the public to be on alert for such scams, and not to share important information such as OTPs with anyone else.

Holmes gets more than 11 years for Theranos scam

2 arrested for fake bookings under names of companies