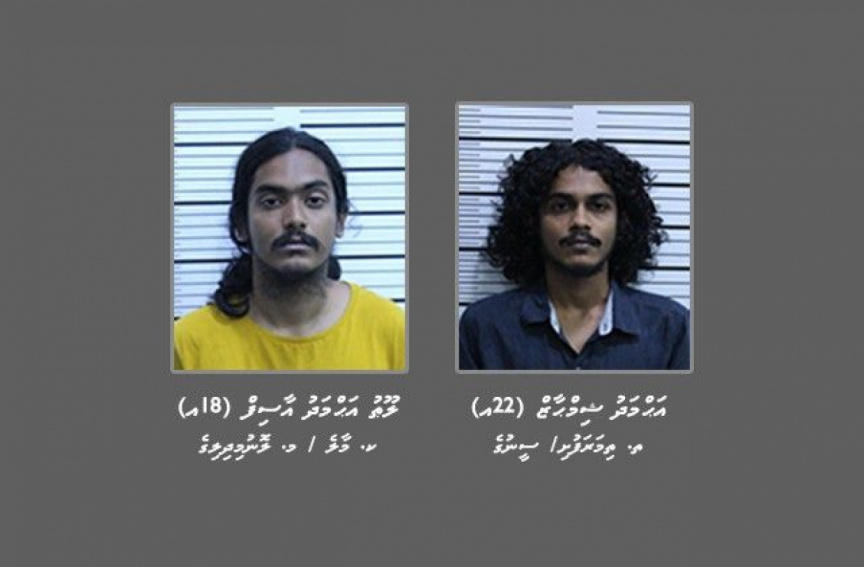 Police have arrested two additional suspects they were seeking in connection to the gang violence which took place at the intersection of Majeedhee Magu and Janavaree Magu in Male’ City on Monday, May 2, as Maldives marked Eid al-Fitr.

These are two suspects out of the seven suspects sought by the Police in connection to the case.

Police detailed that both the suspects were arrested on May 7, from Male’ City.

Following their arrest, Criminal Court has remanded them in police custody for five days.

With additional two arrests, a total of four arrests have been in connection to a series of violence. They are: Ahmed Shimhaz, 22, Seenuge, Th. Thimarafushi; Looth Ahmed Asif, 18, M. Lonumidhilige, K. Male’; Hassan Ziyan Ibrahim, 18, Unimaage, GDh. Vaadhoo and a 15-year-old.

Police have asked anyone with information regarding the whereabouts of the seven suspects to call the police hotline 3322111 or the Serious and Organized Department directly at 9911099.

Concerns have been raised over the increased participation of minors in such crimes.