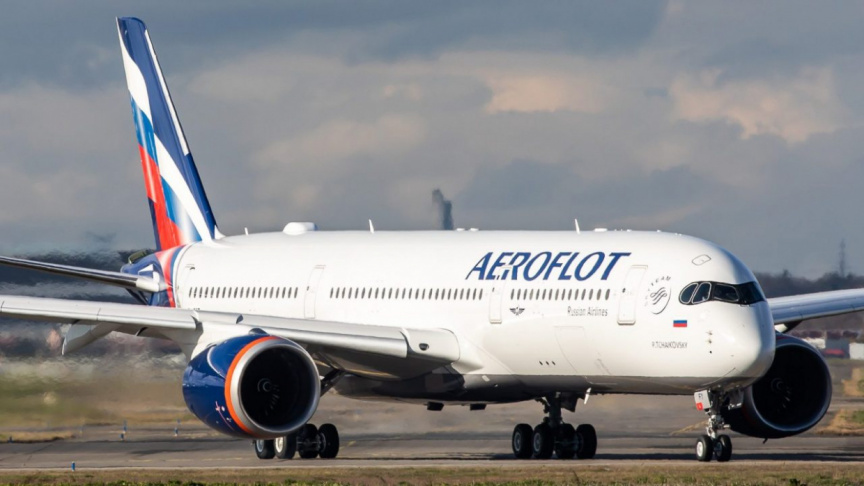 Russia has requested the Maldives to provide assurance of service to Russian flights operating to the Maldives.

A letter signed by Russia’s Federal Air Transport Agency’s Head Alexander Neradko which was sent to the Maldivian Civil Aviation Authority underscored that many countries had closed off their air space to Russian flights through sanctions.

It was stressed in the letter that these measures were a direct violation of international treaties on civil aviation and agreements executed between countries regarding air traffic.

Therefore, in the letter, Russia’s Federal Air Transport Agency had asked for assurance that Maldives will provide services such as fuel to aircrafts of Russian flag carrier, Aeroflot, in contrast to aforesaid countries.

Through the letter, Russia also gave assurance that the country’s aircrafts will fit the international safety and security standards.

Sun has been unsuccessful in its efforts to acquire a comment from the Maldivian Civil Aviation Authority regarding the letter.

Maldivian Civil Aviation Authority has previously stated that Russia’s flag carrier Aeroflot has the opportunity to resume operations to the Maldives.

Aeroflot halted direct flights between Russia and Maldives on May 8, following the exacerbation of the Russia-Ukraine crisis.

Subsequently, the number of tourist arrivals from Russia had significantly dropped. Ahead of Russia-Ukraine crisis, Russia was the top tourist market to the Maldives. However, the country now holds second place.

Statistics by Tourism Ministry show that the United Kingdom is the top tourist market to the Maldives at present.