Motion to Parliament to strengthen running of Gan Regional Hospital 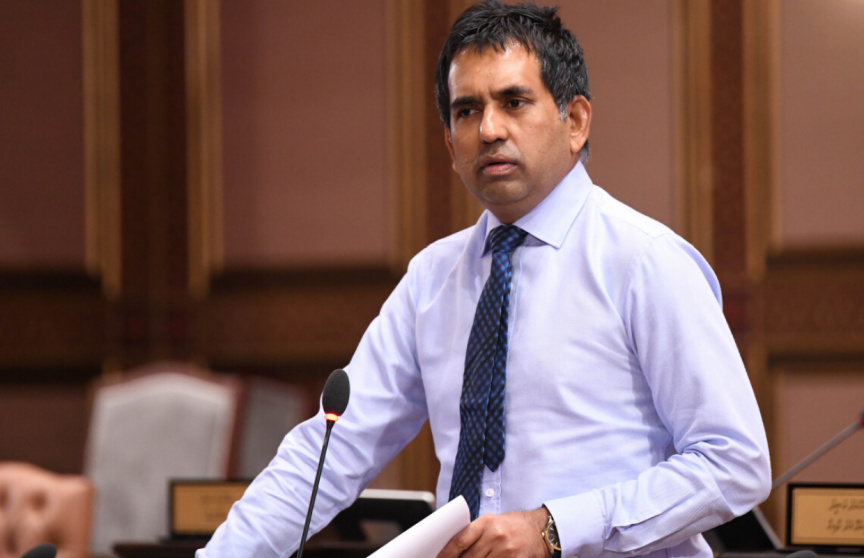 A  motion has been submitted on Tuesday to the Parliament, and debates have commenced on strengthening the running of Gan Regional Hospital.

The motion was filed by Maavashu MP Mohamed Saeed, who said that despite plans to enhance the hospital to a tertiary one, the standard of services provided is on the decline.

As per the motion, though the government plans to develop the hospital into a tertiary one, services provided has declined, and many incidents of endangerment to patients’ lives have occurred due to carelessness.

“Lack of doctors for diseases that absolutely require doctors. Cannot do laboratory investigations, facilities and infrastructure ruining due to lack of maintenance, unable to manage staff changed under the board, and the standard of facilities provided dropping day by day…”

In the vote taken to decide on accepting the motion or not, 20 members voted in favour, while 11 voted to dismiss it.

Notably, the parliamentarian for Gan constituency MP Mohamed Wisam was absent for the voting of this motion.

Gan Regional Hospital attracts residents of the nearby smaller islands and is currently being managed by a board.

Gan Hospital: Cesarean patient did not have vessel cut

Woman in critical condition in Gan after C-section