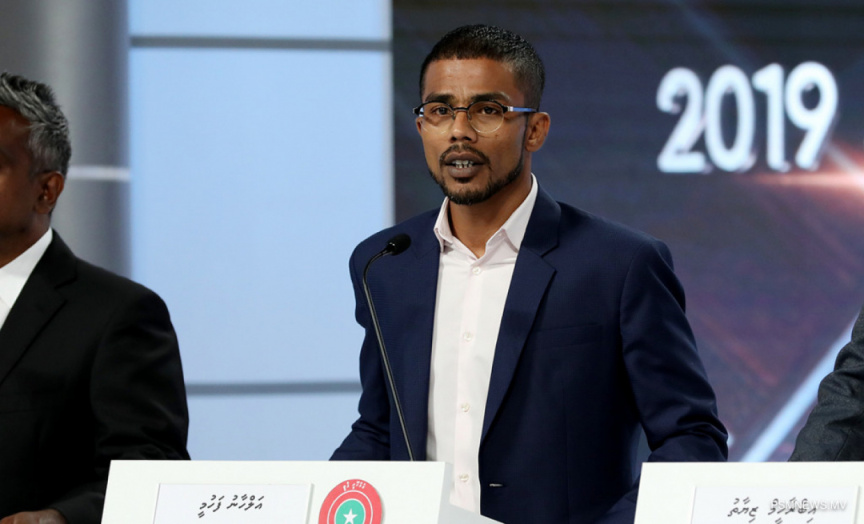 Kings Capital Holdings’ bank account with the Bank of Maldives (BML) has been closed and the funds in the account returned to the company.

An official from Kings Capital Holdings, who spoke on condition of anonymity, told Sun that the company had asked to have the account close even before it filed a lawsuit seeking to unfreeze the account.

The official said that following the closure of the account on Thursday, the funds in the account was transferred to a different account in accordance with standard protocol.

The company provided assurance investors would be returned their funds.

Soon after the warning, police announced they were conducting an investigation into a fraud case involving online trading.