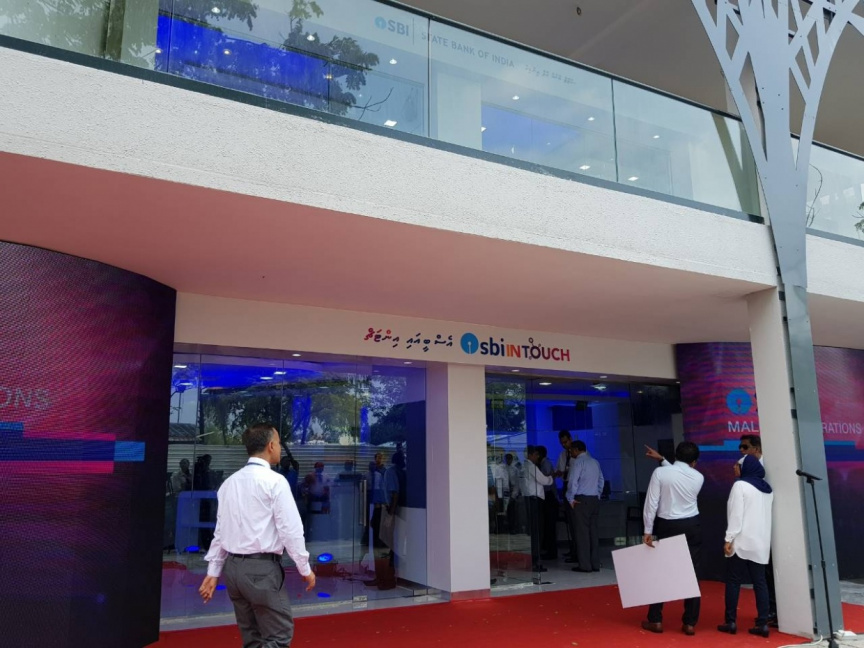 A trusted told Sun that the case involved a total of USD 390,000. When converted to Maldivian rufiyaa, this is around six million.

Suspects in the case are a Maldivian woman and two men.

Sun has learned that the Maldivian woman who is a suspect is the manager of the branch. She has been fired from her post, as of present.

The two men involved in the case have been suspended from their jobs.

Sun was unable to obtain any further information regarding the case.

However, Police have confirmed that such a case has been reported to them and subsequently, is under investigation.

SBI to close over 400 dormant accounts

SBI: USD 1.12B siphoned from accounts