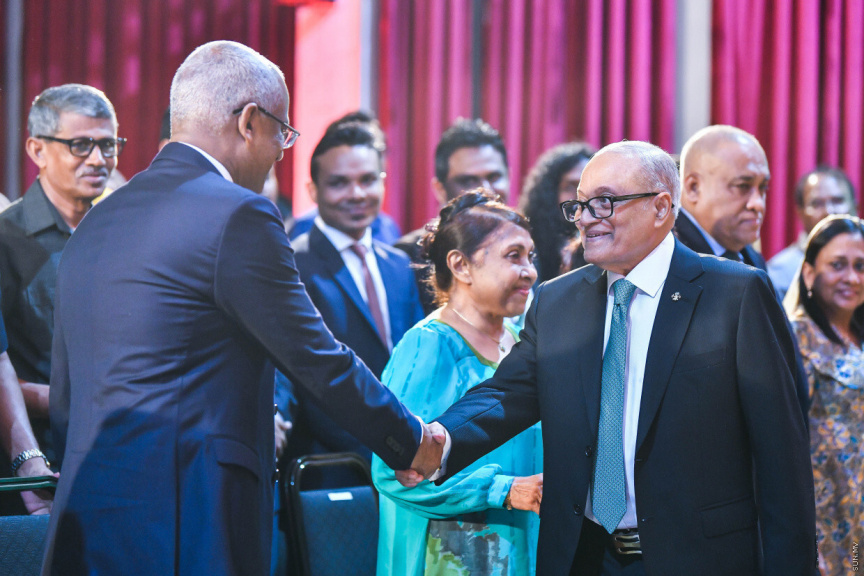 Maldives Reform Movement (MRM) has released a statement urging the Parliament to expedite work on repealing the amendment to the Freedom of Assembly Act made in 2016, during former President Abdulla Yameen Abdul Gayoom’s administration, which restricts freedom of assembly.

The Parliament, during Yameen’s administration, amended the Freedom of Assembly Act to ban any political rallies in the capital city without prior written permission from the police. It was also established that political rallies and gatherings may only be held in locations determined by the Home Ministry. Home Ministry has designated only one location for assemblies in Male’; the Alimas Carnival area.

The amendment had been criticized by Maldivian Democratic Party (MDP), Jumhoory Party (JP) and Adhaalath Party (AP) - parties that had been in the opposition back then, but that now, together with MRM, form the government coalition.

The current administration had pledged to repeal the amendment and submitted a bill to the Parliament for the purpose back in 2019. However, work on the bill remains stalled.

In response to warnings by police against holding the opposition’s ‘Neyva Holhiah’ rally planned for Friday, MRM stated that the party would not accept any political activity that threatened the peace and safety of the community, and public order.

However, the party also urged a speedy end to restrictions on freedom of assembly.

“Given that the repeal of the amendment to Freedom of Assembly Act made by the former administration in 2016 had been agreed upon by the government coalition and promised to the people, we urge the Parliament to expedite it,” said MRM.

The upcoming ‘Neyva Holhiah’ rally is part of the ‘India out’ campaign led by the opposition leader, former President Abdulla Yameen Abdul Gayoom against Indian military presence in Maldives.

The police, in a statement on Wednesday evening, warned they will not allow for the rally to be held, citing that there were multiple reasons to believe the opposition wasn't planning to hold the rally inaccordancewith Freedom of Assembly Act.

However, the opposition has stated they will hold the rally as planned, despite warnings by the police.