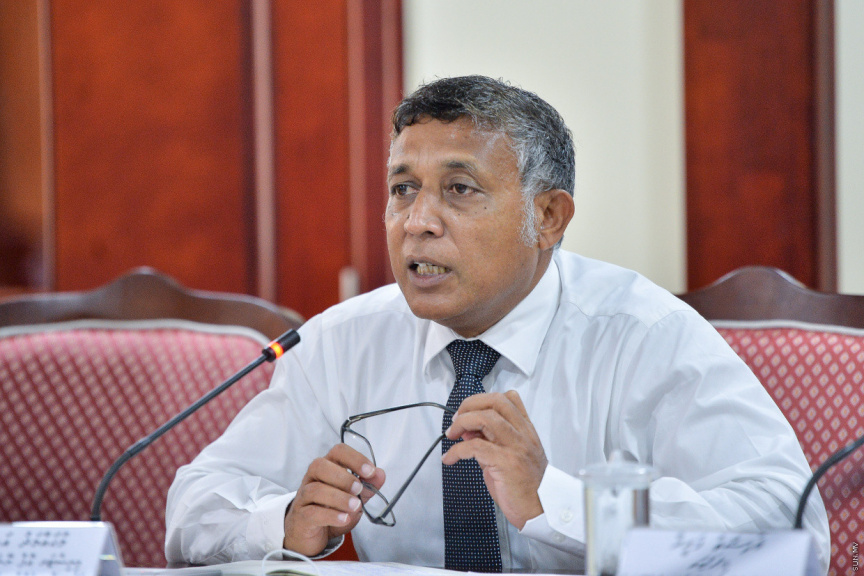 Ministry of National Planning, Housing and Infrastructure on Tuesday provided the Parliament updates of various housing projects by the government in the greater Male’ region.

The Deputy Speaker and MP for North Galolhu Eva Abdulla had requested the Minister of National Planning, Housing and Infrastructure Mohamed Aslam to provide a detailed update in writing on all the housing projects announced by President Ibrahim Mohamed Solih in his presidential address.

The response presented to the Parliament revealed that most of the projects will not be completed by the end of this term.

According to the updates, out of the 5,000 housing units to be built, 1,042 are to be developed by Apollo Holdings. This includes 120 council housing units, 240 affordable housing units, 682 mid-range housing units. A specific date of completion was not provided for these units.

Meanwhile, JMC Project (India) Ltd is to develop 2,000 flats. From this, 600 are affordable units and 1,400 are mid-range units. The building site for this project was handed over to JMC Projects on November 18, 2021, and the ministry predicted it would be completed by January 2025.

In addition to this, work on a further 2,000 units is ongoing by NBCC (India) Ltd. This project will also develop 600 council housing units and 1,400 affordable units.

The site was handed over to the company on December 19, 2021. The response noted that the project is estimated to be completed by July 2024.

Updates were also provided on the 1,000 land plots to be issued from Hulhumale. The minister revealed that areas have been allocated, and charts have been drawn up as well. Moreover, a request has been put to provide a timeline after discussions with Hulhumale Development Corporation (HDC), STELCO and Maldives Water and Sewerage Company (MWSC), to develop roads and install water and sewerage in the area.

Currently, work was underway to draft a guideline to be used in deciding on the recipients of the 1,000 plots. Minister Aslam estimated this to be finished by June this year.

Additionally, updates on the plots from Gulhifalhu and Giraavaru was also included.

Work was underway to make the land use plan, and preparations were ongoing to start reclamation for the 2,000 land plots from Gulhifalhu.

Similarly, preparations for land reclamation of the Giraavaru lagoon was also ongoing for the 2,000 plots to be issued from there.

Though the government aims to build 15,000 – 13,000 flats, the updates provided reveal that these housing units will be completed within the next term.

The government has faced public scrutiny for the delays in housing projects.