Police search for man who stole from store in Hulhumale’ 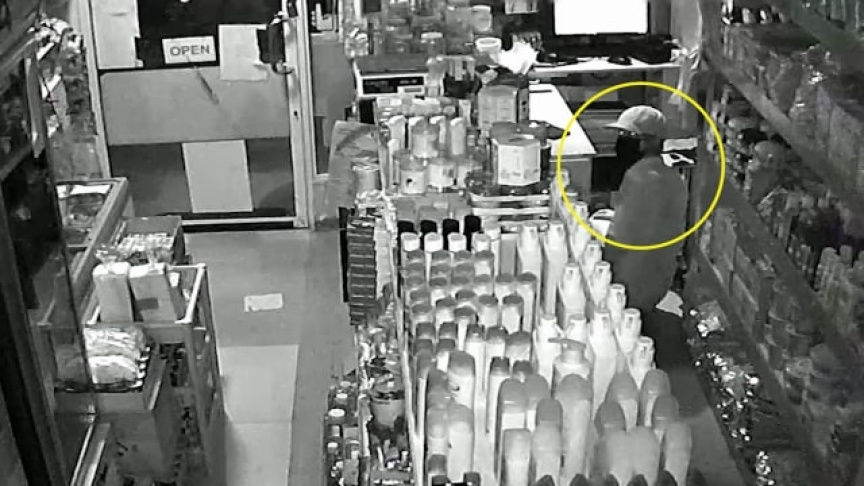 Screengrab from video footage of a suspect wanted by police in connection to a theft at a shop in Hulhumale' on January 1, 2022. (Photo/Maldives Police Service)

Police are looking for a man believed to have stolen from a shop in suburban Hulhumale’ back in January.

According to the police, the theft took place at the Amzana General Goods in the late night hours of January 1.

Police have released a video clip from CCTV footage of the man taken from inside shop, and asked for the public’s assistance in identifying him.

The 37-second clip shows a man wearing a face mask and cap enter the shop via the door, steal money from the cash drawer, and exit the shop.

The theft is under investigation by the Hulhumale’ Police Station, which has been unable to identify the suspect.

Police have asked anyone with information regarding the man to contact the Hulhumale’ Police Investigations at 9980062, and share the information.

Police took the opportunity to thank the public for their assistance in such cases.

Two who tried to steal from a mosque stopped