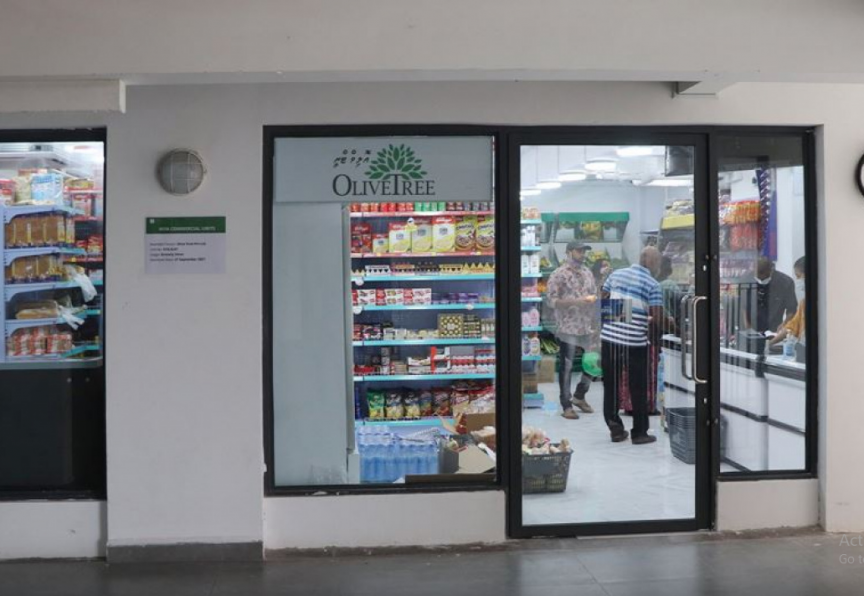 A grocery store was opened on Sunday in Hiya Flats located in Hulhumale’ Phase 2.

The corporation stated that this being has brought grocery shopping “another step closer for Hiya residents.”

Hence, HDC expressed hope that this brought another ease to the tenants in the area.

Since residents started moving into the Hiya flats in Hulhumale’ Phase 2 only recently, some of the day-to-day facilitates are just being introduced to the area.

Work is underway to finish and open shops, clinic, pharmacy and other places by March.