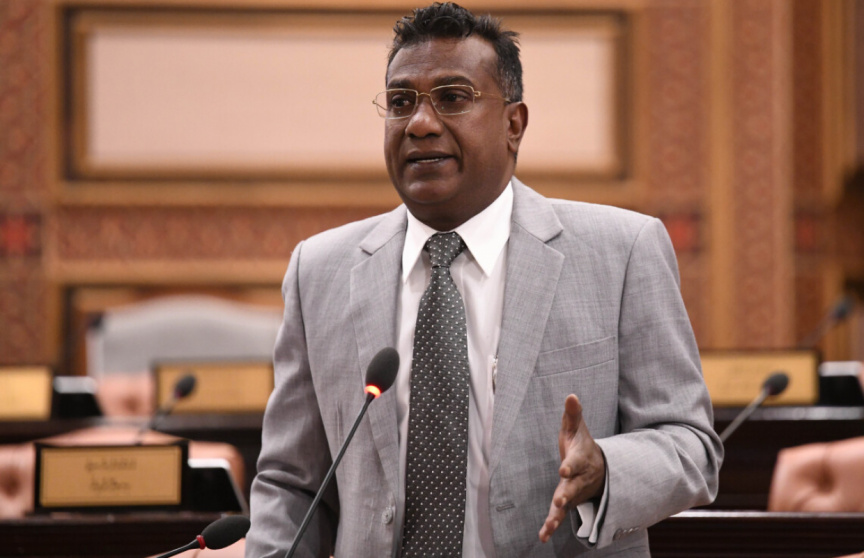 The Civil Court on Sunday issued a warrant to arrest the leader of Dhivehi Rayyithunge Party (DRP) and member of Kaashidhoo constituency MP Abdulla Jabir.

The court order was to summon him to court on Monday, February 14, while under arrest.

The order was due to a case filed against DRP by Maldives Transport and Contracting Company (MTCC).

MP Jabir was previously arrested whilst at an island in Gaafu Dhaalhu Atoll, for the purpose of enforcing a bench warrant issued against him by the Civil Court.

However, he was later released after being brought to court.

In August 2021, Civil Court also issued a travel ban order against MP Jabir prohibiting him from leaving Maldives. However, the order was revoked within a few days.