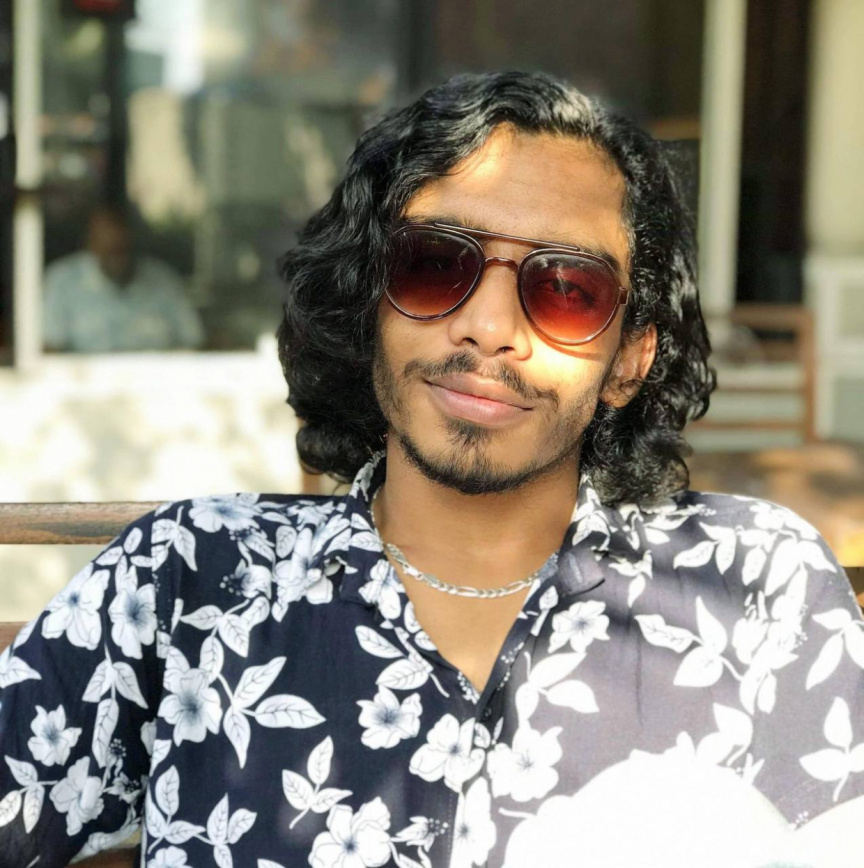 Maldives Police Service has made the decision to send a team to Sri Lanka, where a young Maldivian student was found killed last weekend.

Afham Naseer, 23, Maakoani, Dh. Meedhoo, was found dead near the railway tracks in Dehiwala beach area on Saturday, February 6, a day after he went missing.

A police spokesperson said a police team will travel to Sri Lanka later Monday to clarify the facts surrounding the case, and to identify the ways to assist the family.

A family member who spoke to Sun said Afham’s body had been positively identified.

“A Sri Lankan intelligence officer told me that he had a knife in his hand and that his throat was slashed,” said the family member.