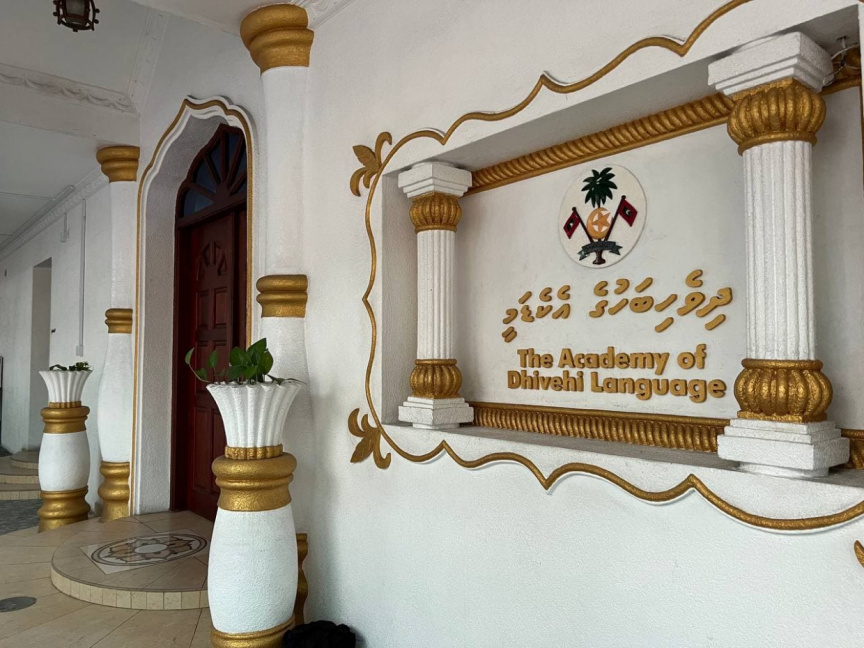 N. Atoll Madrasa, in collaboration with the Dhivehi Bahuge Academy, has launched a program to raise awareness on Maldivian history and culture among school students in N. Atoll.

The program – Thurravaas – was originally launched in 2017. Students across Maldives have been taught Maldivian history and culture under the program.

Dhivehi Bahuge Acadamy is currently conducting the eighth edition of the program.

Speaking at the inauguration of the program on Thursday, Dhivehi Bahuge Academy’s President Dr. Ashraf Abdul Raheem said that educating students and members of the general public regarding Maldivian history and culture was a special priority to the academy.

Over 512 students participated in Thursday’s session.

They were provided information regarding how Maldives was populated and the historical artifacts and landmarks in the country by Command Sergeant Major Abdulla Saeed.

Friday’s session will focus on Maldives before and after its people converted to Islam. The session will be conducted by Maldives National University (MNU) lecturer Mohamed Didi.

Saturday’s session will focus on the origin of Dhivehi language and significant cultural practices. The session will be conducted by Villa High School’s teacher Athifa Zakariyya.

Dhivehi Bahuge Academy said such programs were important to enrich the knowledge of students and open their eyes to Maldivian history and culture.