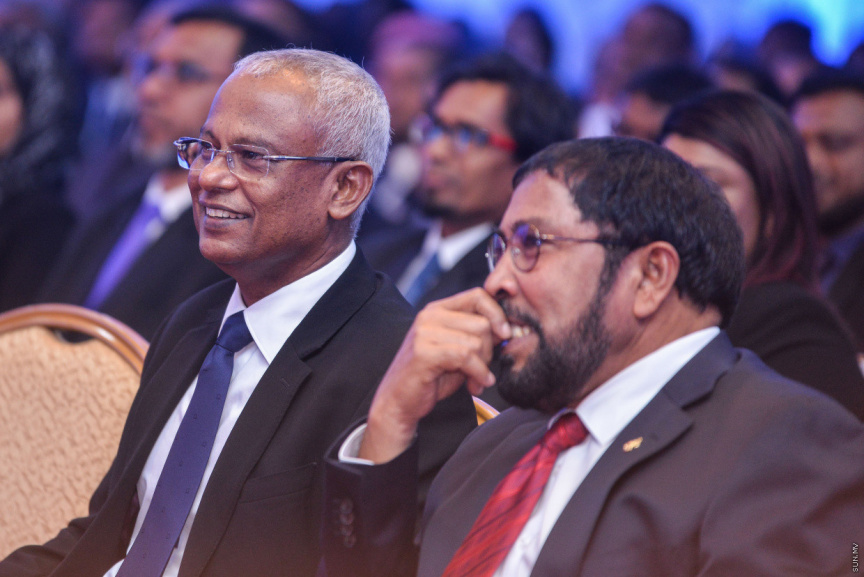 Government coalition partner, JP is not contesting in the election, and is instead backing MDP’s candidate in the highly competitive race.

JP’s spokesperson Ali Solih confirmed Qasim is scheduled to visit the constituency for the campaign, but declined to disclose any details.

Sun has been informed Qasim will visit all three islands that make up the Sh. Komandoo constituency; Komandoo, Foakaidhoo and Maroshi.

President Ibrahim Mohamed Solih had also been scheduled to attend the event, but had to cancel the trip after he tested positive for COVID-19.

While government coalition partners JP has announced their backing for MDP’s candidate, MRM has announced they will not be backing a specifc candidate and Adhaalath Party is set to hold a council meeting on Saturday to make their decision.