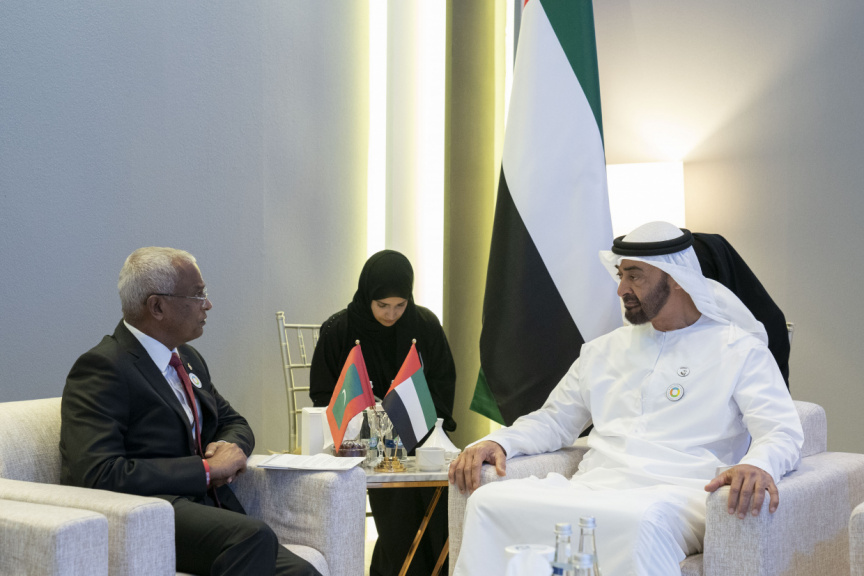 The drone attack targeting Abu Dhabi which killed three people and wounded several others, has been claimed by Yemen’s Houthi rebels. It was targeted at a key oil facility in the capital – although having also sparked a fire at an extension building of Abu Dhabi International Airport.

In a statement released by the Maldivian government last night condemning the attack, they described the attack as a “cowardly act of terrorism” targeting civilians and civilian infrastructure which clearly violate international law and imperil the security and safety of civilians and travelers.

Maldivian government, in its statement, also reaffirmed its solidarity with the UAE government against those threatening its security and further commends the constructive role of the UAE in bringing harmony, peace and security to the entire region.

They also reassured that Maldives is fully committed to the fight against terrorism and will continue to work closely with the international community in eliminating terrorism.