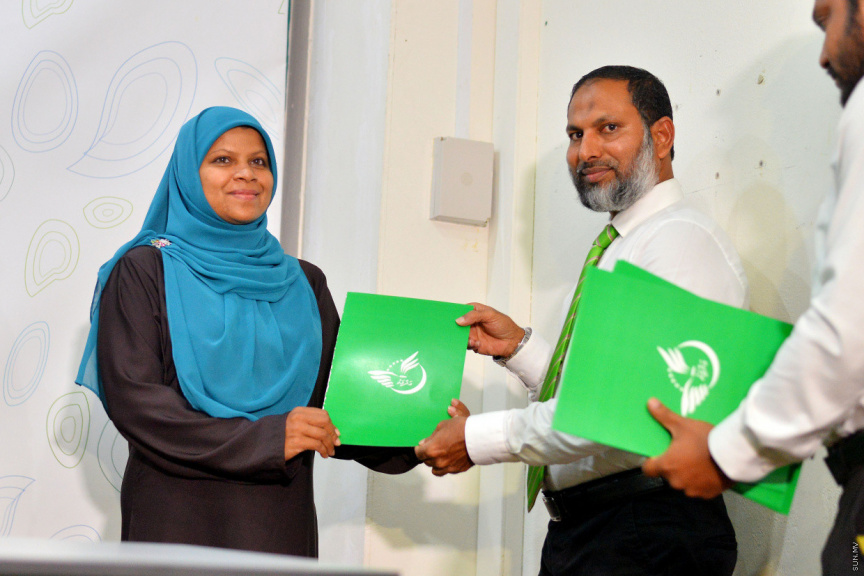 Anara told Sun on Wednesday that she decided to leave AP because she “couldn’t continue to move forward with the party anymore”.

Anara said she does not want to be involved in any political party at this time, but has no intention of leaving politics altogether.

She said she would decide her next move in politics later.

“I event wrote the thesis for my PhD on the Maldivian political arena. I can only work in politics,” she said.

She has thanked party members, including the leadership, for their support and cooperation during her time with the party.