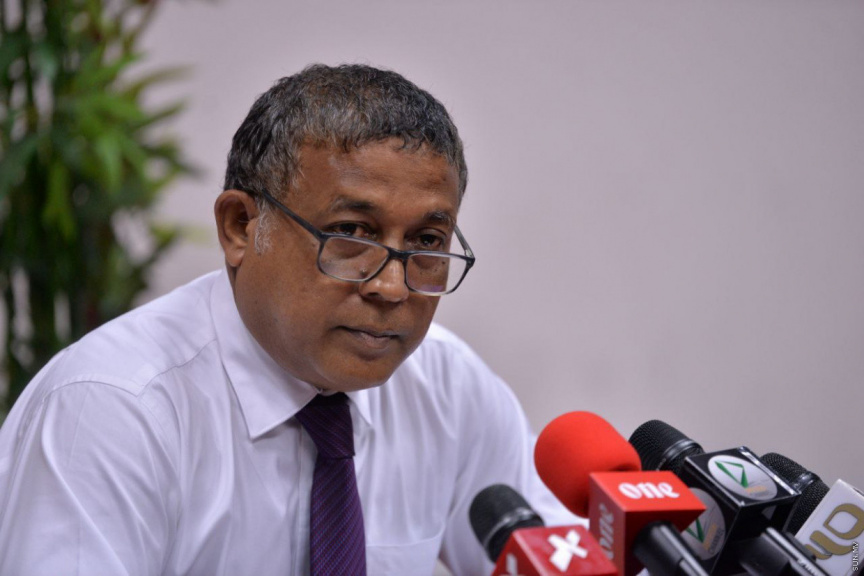 Planning Ministry has announced the decision to issue 3,000-4,000 plots of land from K. Gulhifalhu and suburban Hulhumale’, dedicated to people who relinquish their claim to land in Male’ City.

The announcement comes after President Ibrahim Mohamed Solih announced an upcoming project to issue land for people to give up land in Male’ back in March.

It also comes a day after Housing Development Corporation (HDC) announced sale of 60 beach front and beach side plots of land from Hulhumale’ Phase II – sparking criticism against the government.

Planning Minister Mohamed Aslam told Sun the decision wasn’t the current administration’s decision, and that HDC’s announcement was in line with the previous master plan for Hulhumale’.

Aslam said the current administration had plans to issue land in the greater Male’ region, and that that it wouldn’t be sold.

Aslam said the land will be issued from Hulhumale’ and Gulhifalhu.

“These plots of land will be issued to people who give up their land in Male’,” he said.

Noting that President Solih had spoken of the project in his annual presidential address earlier this year, Aslam said the project would be announced “soon”.

However, he did not give a specific date.

The previous MDP administration had also run a similar project – the Veshifahi Male’ Program. Some people who received letters stating they would receive land from Hulhumale’ in exchange for the land they gave up in Male’ under the project have yet to receive the land they were promised.