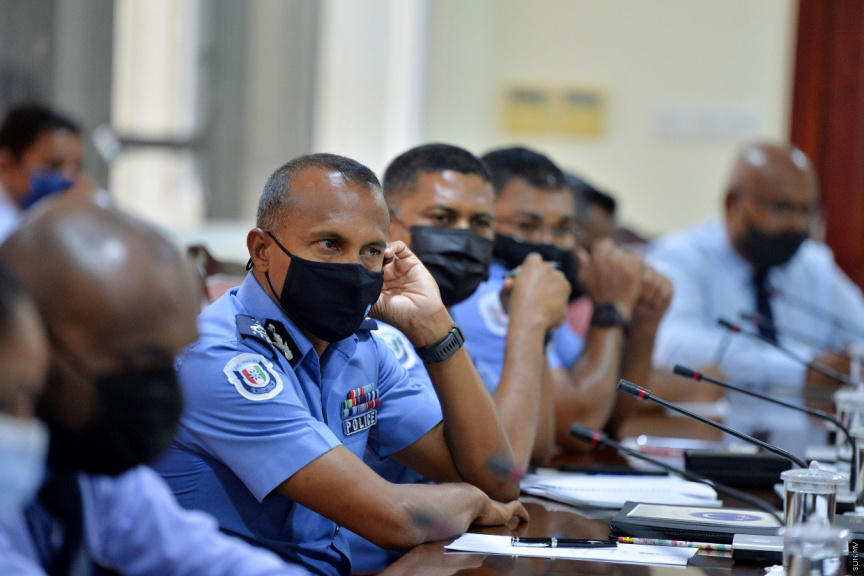 A joint team from Commission on Disappearances and Deaths (DDCom) and Maldives Police Service is scheduled to travel to Malaysia later this week, in connection to an ongoing investigation by the presidential commission.

The team is scheduled to travel to Malaysia on Wednesday, and are expected to question some Maldivian nationals in connection to an ongoing investigation.

However, the specific investigation the team is travelling to Malaysia for remains unclear.

DDCom’s decision to travel to Malaysia was revealed by Zahid Rameez, a member of the council of opposition PPM.

Neither the DDCom nor police were immediately available for comment.

DDCom is mandated with investigating enforced disappearances and murders which took place between January 1, 2012 and November 17, 2018, as part of President Ibrahim Mohamed Solih’s electoral pledge to uncover the truth behind unsolved murders and establish justice.