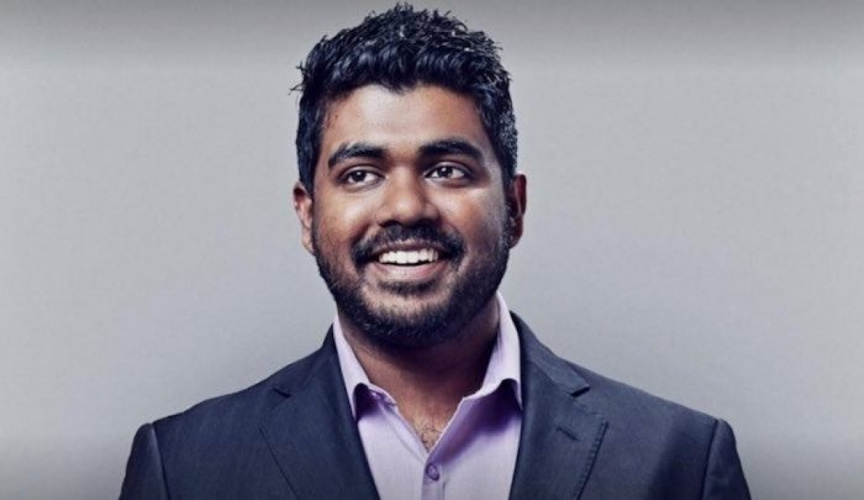 Disappearances and Deaths Commission (DDCom) has restarted the investigation into the murder of blogger Yameen Rasheed, after the Criminal Court convicted two suspects of his murder last week.

Yameen was stabbed to death in the stairwell of his residence in Male’ City, M. Spatula, on April 23, 2017.

The court issued its ruling in the high-profile case on January 19.

DDCom had suspended its investigation into the case after the trial began.

Sun has been informed the commission has restarted the investigation following the convictions. They have also begun questioning the suspects, persons of interest and witnesses.

When questioned, DDCom member Misbah Abbas told Sun on Sunday afternoon that he does not wish to comment on the court ruling as it had not been based on the commission’s investigation.

“The work that needs to be done in connection to the case is going ahead at full speed,” he said.

She said she wanted to see the people who financed her son’s murder getting punished, before she can feel any sense of justice.

“As Yameen’s mother, I can’t believe that these young men were the people who did it. I believe they were made to do it,” she said.

Shafeega said there’s no evidence of any personal conflict between her son and the six suspects.

“Because Yameen was vastly different from them, both in terms of age and profession. So, I still believe there are people behind this,” she said.

Shafeega also believed the fact that the suspects were represented by high-paid lawyers as evidence there were people who financed the murder.

Prosecutor General Hussain Shameem described the two convictions as an achievement in the path to justice in the case, and said the acquittal of the four other suspects will be appealed.